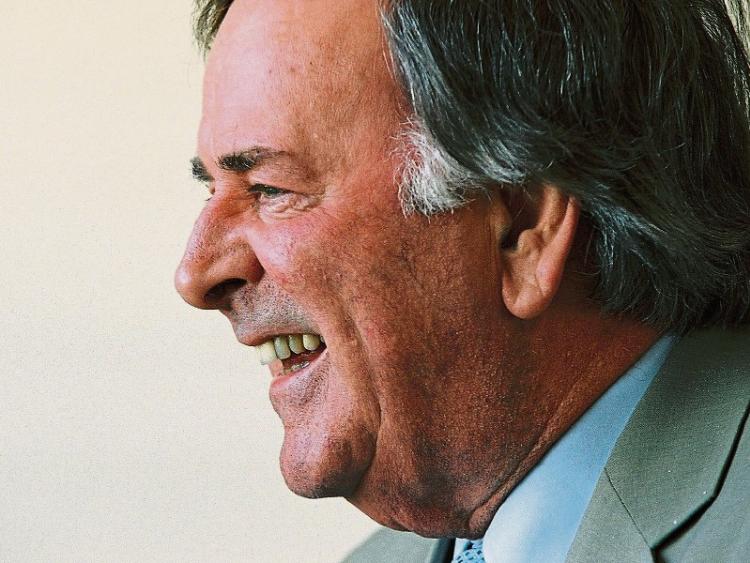 THE MAYOR of Limerick City and County, Cllr Kieran O’Hanlon, will tomorrow attend a Service of Thanksgiving to celebrate the life and work of the late Sir Terry Wogan.

The service, which is organised by the Wogan family and the BBC, will take place this Tuesday in Westminster Abbey in London.

The memorial service will be broadcast live on BBC Radio 2, and will mark the 50th anniversary of Terry’s first radio broadcast for the BBC.

Mayor O’Hanlon said: “I’m honoured that I was invited by Terry’s family to be present at the service.  I will be representing the people of Limerick at the special event.

“Terry was a Limerick man through and through, and never forgot where he came from.  Everyone was saddened to hear of his passing when news filtered out in February that he had died.”

The doyen of British broadcasting died in January, following a short battle with cancer.

Born in Limerick city in 1938, Mr Wogan began his broadcasting career with RTÉ before moving to the UK in 1966 where he began working for the BBC until the end of his career.