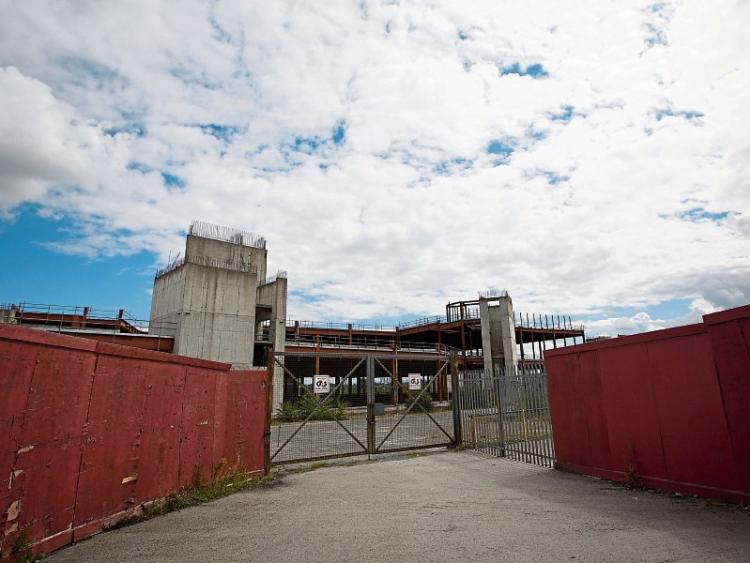 HALF OF residents living around the Parkway Valley have called for the infamous site to be used as a mixed development, according to findings in a new, independent survey.

Labour councillor Elena Secas undertook a month-long survey — with 200 residents from Castletroy, Annacotty, Castleconnell, and Childers Road — regarding their opinions on the ideal use for the site, which once expected to become a €100m retail space.

Her action came against the backdrop of the new owners of the site, with Capital Assets seeking an extension on the site’s plan for retail. Originally presented in 2014, these plans provide for two anchor tenants – one being Marks and Spencer – as well as 37 smaller units at the partially-completed Dublin Road site.

According to the results, 46% of respondents would like to see “mixed development” for the Horizon Mall space.

For those who preferred the idea of mixed development said that there is “enough retail already”, and that it would be “more convenient” for the public. Other people surveyed said that it offers “greater choice” to people in the area, as well as a “fantastic opportunity for employment”. One resident said that it would “dilute the donut effect”.

Cllr Secas said that the results show that there is a “bigger demand” for mixed development at the site.

“In order to ensure a sustainable development of the site, Capital Assets and the council must take into account the feedback received from people and focus on what the development needs and demands are for the whole area.”