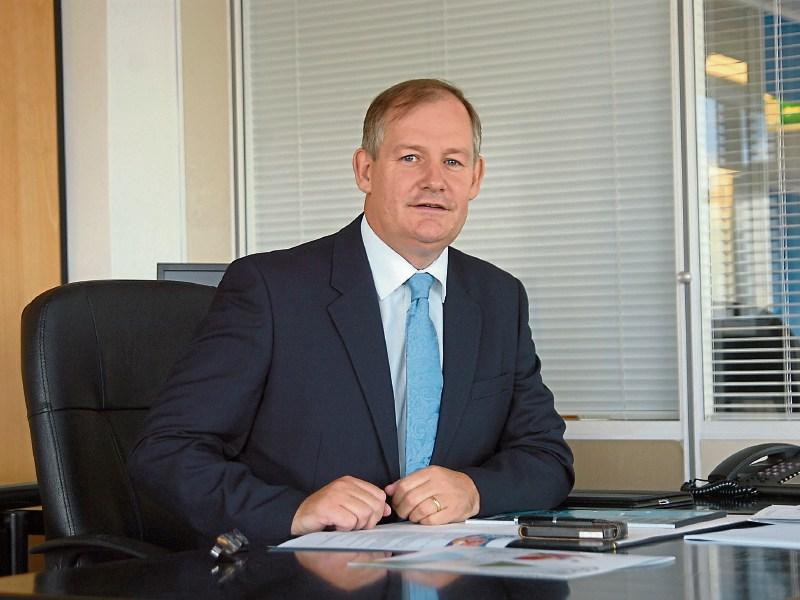 ANGRY homeowners will be forced to fork out 10% more on their Local Property Tax, after Limerick City and County Council overwhelmingly approved the increase of the charge this week.

Council chief executive, Conn Murray has defended the increase, as it is expected to generate an extra €1,566,810 for the local economy, with the intention to improve “vital services”.

However, in response to the controversial decision, there was widespread criticism on social media towards the council and the councillors who agreed to increase the tax, at County Hall on Monday evening.

Readers questioned what additional services the council would be providing, and that it is “unfair” for people struggling with mortgages to pay extra.

The council’s controversial decision to increase the tax will see nearly 90% of Limerick homeowners paying an extra €9 to €31.50 on their homes in 2017, depending on the value of the house. According to preliminary budget estimations, LPT will account for 10% of the council’s total income in 2017.

Twenty-five councillors — comprising Fine Gael, Fianna Fáil, one Labour. and Independents — voted for the increase, nine councillors — Sinn Féin, AAA and an Independent — wanted a 15% decrease. The council has the power to increase or decrease the LPT by as much as 15%.

But Cllr James Collins said, while his party voted for the increase, his preference is to “cut cost as a first option. Many of my party colleagues agreed with FG, Labour and the Independents in recommending a rise in LPT”.

The council doubled its spend on leisure facilities, due to a €756,172 spend on maintaining Rathbane Golf Course.

There was also an additional spend of €277,001 on tourism, as a result of operating the European Capital of Culture bid.

Cllr Collins said that councillors were receiving “conflicting messages” from council officials with regards to the increase.

“CEO Conn Murray recommended increasing the local property tax to improve services. Director of finance, Sean Coughlan told us he had a €9m gap to bridge.

“Majority believed the spin. Local property tax should never have been raised.”

Contributing to the council’s €9m gap are the loss of a central Government compensation for global revaluations, which amounted to €1.2m last year; reduced NPPR income; continued appeals to revaluations; and increasing loan charges, payrolls and insurance.

Sinn Féin TD Maurice Quinlivan said that the residents will be “forced to fund the shortfall whilst large utilities pay less in rates every year.

“This is an absolute disgrace,” adding that last year’s revaluations mainly benefited “large and highly profitable companies” which earned “millions in pre-taxed profits in 2015”.

“The shortfall will now be made up on the backs of ordinary people through increases to their local property tax.”

However, Mr Murray told Live95 on Tuesday morning that the increased tax is not to cover shortfalls.

During the interview, he said: “In fairness to the councillors, they are making the right decision, because they want to invest in the communities. They are demanding, and quite rightly, that this additional money is put back into the community; and not into the gaps that are emerging. We have to manage that, as we do, every year.”

Sinn Féin councillor Seamus Browne proposed a 15% reduction in the LPT, which would see a loss of €2.3m in LPT income.

Mr Murray said: “I would be fascinated to see where €2.3m would be found if it was taken out of the system,” adding that there are “no alternatives” being presented to the council.

The revaluation for local property tax will take place on November 1, 2019, meaning homeowners will continue to pay rates, based on 2013 valuations.

A council spokesperson said that it is “very much cognisant of the money that it spends on behalf of the citizens of Limerick. It always looks for value for money and it constantly looking at cutting costs and improving efficiencies”.