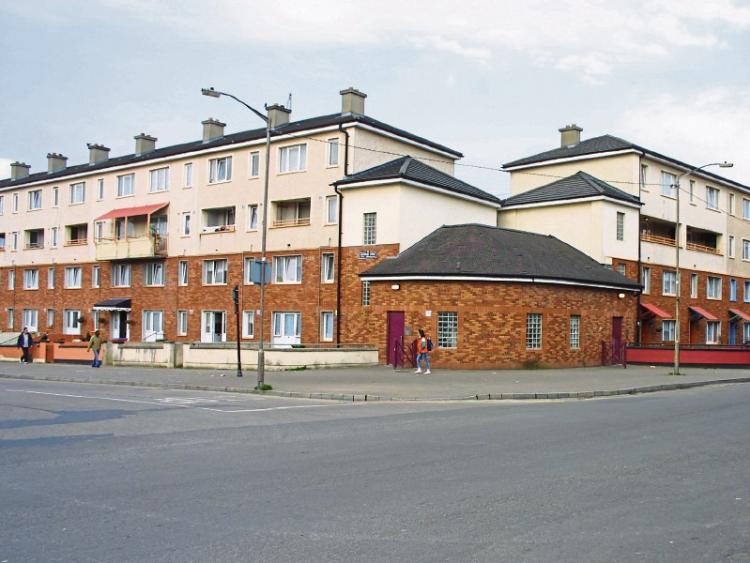 LIMERICK councillors this week agreed to raise a Government loan, which will see the “significant” refurbishment of the Watergate residential complex.

At the metropolitan district meeting and the full council meeting, councillors were asked to approve a loan of a €1.7m loan, which will see improvement work on 100 apartments.

Works will include external insulation, attic insulation, replacement of glazed windows, new eaves and fascias, new gas boiler, carbon monoxide alarms, new hot water cylinders and other development works. It is understood that there will be some soundproofing from outside noises.

Acting director of housing, Seamus O’Connor said that the “benefit of this project to both the tenants and the wider community will be significant.

“It is considered that the works will have positive implications by helping to maintain the properties whilst improving the living conditions of the residents; reduce the residents’ energy costs, as well as improve the appearance of the prominent blocks”.

The €1.7m loan will drawn down from the Department of Housing, Planning, Community and Local Government.

It is understood that this will be the first major development scheme to take place at the inner-city complex in 15 years.

Cllr Frankie Daly welcomed the raised loan, saying that there is a “huge need” for it in the area.

Sinn Féin councillor Malachy McCreesh said that there has been a campaign for many years to see development works done, and that the project will be made an example for other residential sites in the city. However, Fine Gael councillor Michael Sheahan said that, while he welcomes the €1.7m fund, the “substantial play area” at Watergate is not fit for purpose.

Cllr John Gilligan called for a “very small amount of money” to be put towards refurbishing this play area.

Fianna Fáil councillor Sean Lynch, who is chairperson of the joint policing committee, added that the Watergate complex is often used as a “rat run for people who should not be there”.

The Watergate apartment complex – the only one of its kind in the city – was built in 1969.