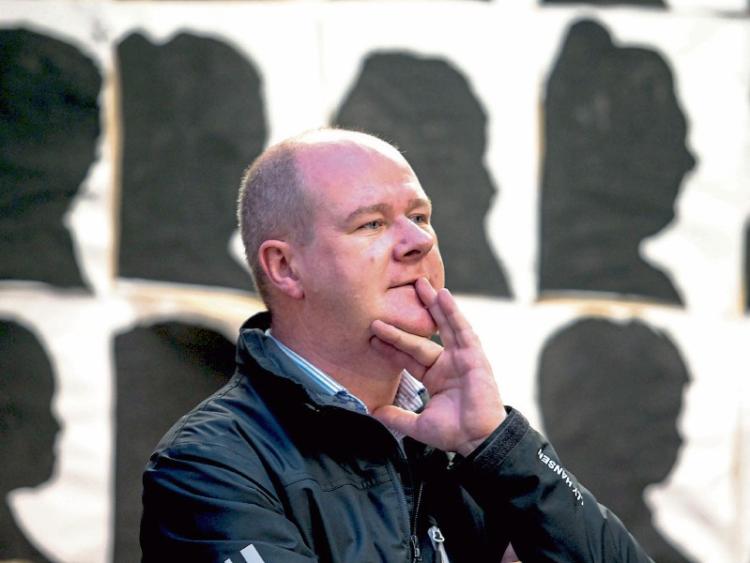 Fr Tony O’Riordan: ‘To those profiting from drugs and dealing drugs, In the name of God, stop’

A PRIEST based in Moyross has warned drug dealers that ‘hell awaits them’ in a hard-hitting homily delivered at Mass.

The parish priest for the area, Fr Tony O’Riordan,  has said that drug dealers and those profiting from the 'tainted money' of drugs will face hell.

“While we are almost 10 years on from the period of murders and shootings, the evil of drug dealing flourishes in this city and continues to wreak havoc,” he said in his homily.

“Intimidation, threats, extortion, and damage are daily occurrences. Just because the media don’t shine a light into this shady and murky world, it is nevertheless a blight on our city and indeed our society,” he said.

Addressing drug dealers in particular, he said: “If you continue to be an agent of Satan in this life, be warmed - you might not be so content to be in his company for all eternity. Hell awaits you.”

“To those who deal drugs, and those who extort tainted money, today’s Gospel is a warning to you – you might be escaping the reaches of justice in this life, but you will face eternal justice. Your evil actions, your lack of mercy, will exclude you from God’s Kingdom. Your drug and blood money will be of no use to your then. In the words of today’s readings at Mass - never will God forget a single thing you have done.  The teaching of Jesus is clear - you will have to account for your evil.”

He also urged those involved in the drugs business to change, “reject the lure of drug money, open your eyes and hearts to damage you do to children, and mothers, and how you destroy individuals, families and communities.  Any other good you do in life is worthless because of your evil enterprise. To those profiting from drugs and dealing drugs, In the name of God, stop.”

Earlier this year, Fr O'Riordan told Judge Tom O’Donnell at Limerick Circuit Court that he was allowing a teenage criminal live at the parochial house, until other suitable accommodation could be found, and help him get his life back on track after securing a new job for him. Last year the outspoken cleric was critical of the Regeneration programme in Moyross, calling for a moratorium on demolitions while so many people are homeless.