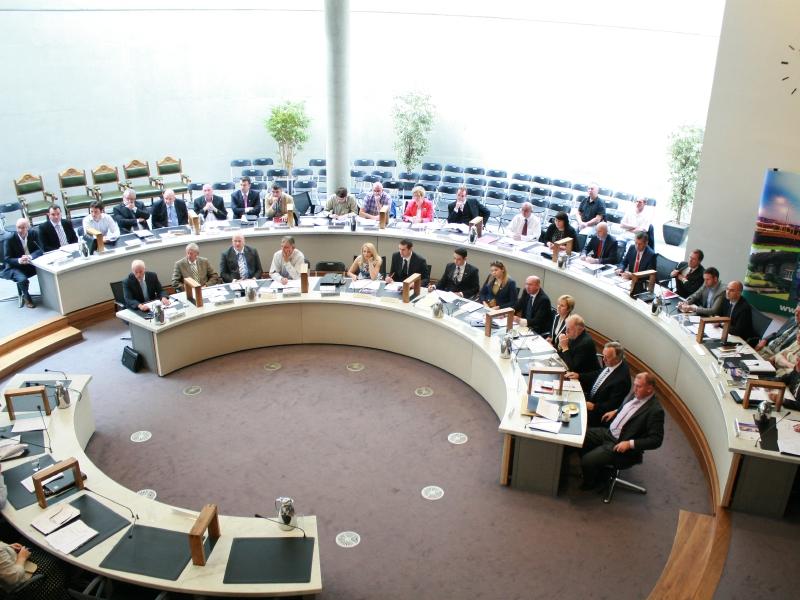 HOMEOWNERS and members of the public across Limerick city and county are incensed over the council’s decision to increase Local Property Tax by 10%.

During a late council meeting at County Hall on Monday evening, a large majority of councillors approved of increasing the LPT, which will see an additional €1.56m “ringfenced for the additional provision of vital services”.

Twenty-five councillors voted in favour of the tax hike, while nine were against the proposal, and five representatives were absent during the vote.

The Limerick Leader’s report on Monday evening immediately prompted outrage by a score of readers.

Local Sylvia O’Halloran commented: “Taxing homeowners who are already paying extortionate rates to the bank for their mortgages. If we are paying council tax then that should include our rubbish collection, as well as water charges, on top of estate management.”

Of the dozens of comments in response to the article, a large number of readers were critical of the “lack of services”, such as estate and road upgrades in their area, particularly in the city district.

Reader Shane O’Dwyer said: “Growth in the local economy is what we need; not taking more money out of people's pockets, which will reduce local spending.”

Another reader commented: “What about us seniors when every cent counts? Give us a rise to cover this added cost, or do not add the 10%.”

It is understood that councillors are allowed to propose the reduction or increase of the Local Property Tax by 15%.

According to the council, 88.5% of all households in Limerick city and county are in these first three property valuation bands.

Limerick City and County Council chief executive, Conn Murray welcomed the tax increase, following a “significant reduction in our commercial rates income over the past number of years, and we intend to use the extra money to deliver additional services which the people of Limerick deserve”.

The council’s acting director of supporting services, Sean Coughlan said that the additional income will be ring-fenced for extra services in “vital areas” across the city and county.

When the issue was reached at Monday's meeting, Sinn Féin leader in the council, Cllr Seamus Browne proposed a reduction of 15% in the 2017 property tax. But Cllr Michael Collins rejected the Sinn Fein proposal saying it would lead to a cut in the services provided by the council. Instead, he amended it and proposed that the local property tax be increased by 10%. Fine Gael leader in the council, Cllr John Sheahan seconded the amendment.

Voting against the increase were councillors from Sinn Féin, Anti-Austerity Alliance and Independent councillor John Loftus.

- See this weekend’s broadsheet for more reaction to this story