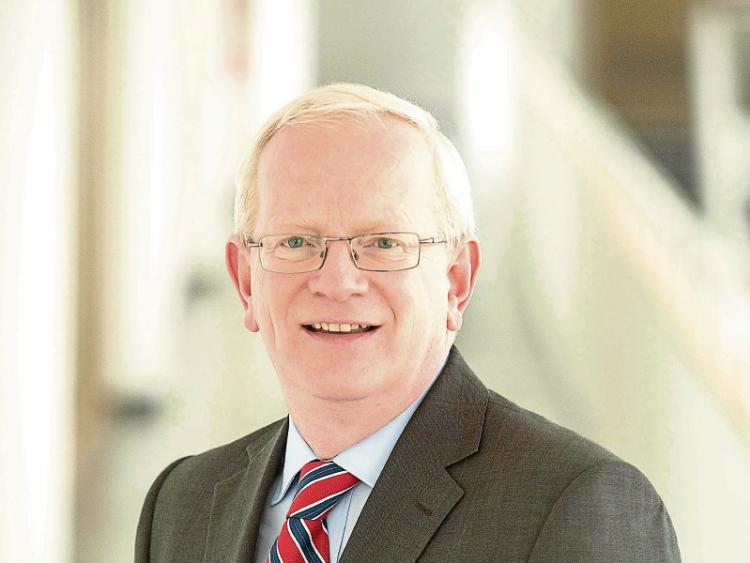 And he has taken aim at the energy regulator for the long delays to the multi-million euro project, claiming Ireland could now be left “exposed” following Britain’s decision to leave the European Union.

The project at Tarbert-Ballylongford, if it were to proceed, could lead to an investment of up to €600m, create hundreds of construction jobs and up to 50 permanent roles.

But according to reports, Shannon LNG has been sold off by its parent firm, Hess Corporation, with the new owners identifies as yet unrevealed. The scheme would see liquefied natural gas pumped.

The fact it did not get off the ground ranks as Dr Cunnane’s “biggest disappointment” during his seven-year spell at Shannon Development.

Although planning permission was secured through a fast-track process, securing a foreshore licence for the project proved to be more difficult, he said.

“Ireland showed its best face, and some of its worst face in this project,” he told the Limerick Leader, “Even though this had been an [infrastructural] priority, it was not a priority for the function in the licensing. We were 434th in some list which had to be addressed.”

He added: “If you wanted to build a pier for your boat, it was treated in the same manner as at that stage, a $1bn project.”

Dr Cunnane added he had to “defend” Ireland’s procedures in Hess’s offices in Manhattan, New York City, although he agreed with its stance wholeheartedly.

And he questioned if the same level of controversy had existed around the project as Corrib’s gas field in Co Mayo.

“We had absolute buy-in with only one or two dissenting voices, and it didn’t happen. Corrib is now pumping. Would we have been better having massive dissent which would have raised the profile of the development, and we could then have worked with the various state functions to drive it through? Were we too good at our job,” he asked.

Asked directly if he thought the project would happen, he said: “I would be very sceptical”.

This could have far-reaching consequences for Ireland’s energy needs in a post-Brexit world, he said.

He warned the Corrib field only has a short life-time, and Ireland can forget about energy from Russia, given the distance.

“I think we are very exposed from an energy point of view, and the Shannon LNG project would have solved all those things,” Dr Cunnane, who is the new president at LIT concluded.