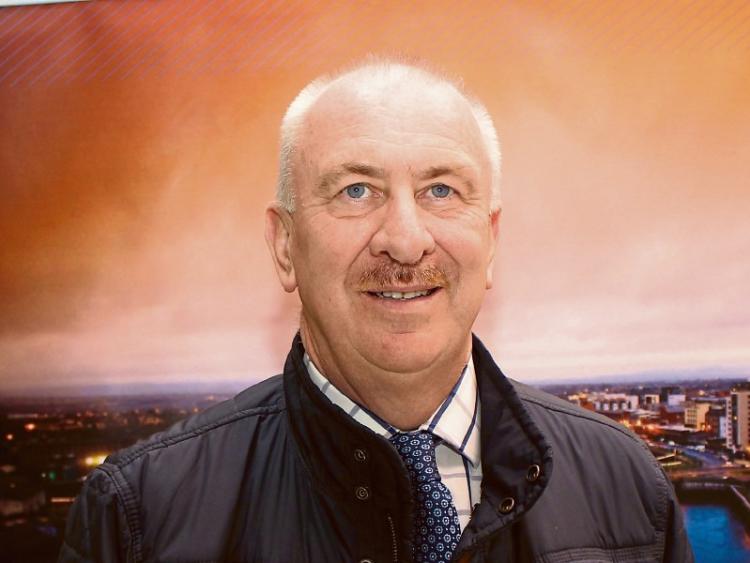 GARDAI have a launched a nationwide campaign aimed at reducing the number of assaults involving young men.

The ‘Use Your Brain Not Your Fists’ campaign is in response to an increase in incidents of assault involving men aged between 18 and 39.

According to the Garda Analysis Service, assaults involving young men typically take place in and around public places between 8pm and 5am at the weekend with alcohol a factor in around a quarter of such incidents.

As part of the campaign, a number of “assault hotspots” have been identified and since early August there has been a high visibility policing presence in these areas at key times.

Gardai are also working in partnership with pubs and night clubs while a public awareness campaign has also been launched warning young men of the potential consquences of being involved in assaults.

“Planning is key to having a good night out. Arrange transport to and from events in advance. Let someone know where you are going and when you’ll be back. Avoid walking alone and in dark places. Be wary of your surroundings and mind your property,” he said.

Sergeant Kelvin Courtney of the Garda Bureau of Community Engagement, is urging young men to think about the impact of their actions on themselves and others.

“The vast majority of assaults that occur are needless and avoidable,” he said.

Another key aspect of the campaign is encouraging assault victims to report such incidents to gardai.

”When the gardai become aware of an increase in assaults they can deploy extra resources in order to prevent them. Not reporting them makes more assaults likely especially when the offender believes he has got away with it,” said Sgt McCarthy.