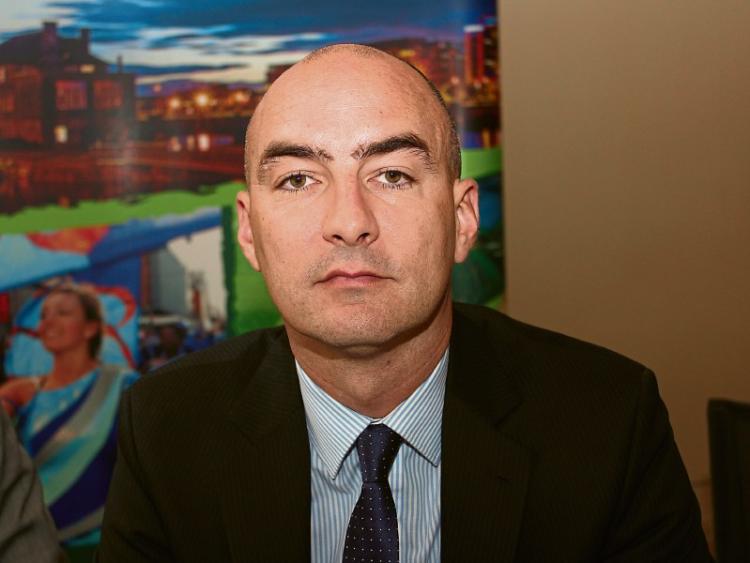 MORE than 2,700 young students across Limerick city and county will receive their Junior Certificate results this morning.

After three years of preparation, 1,327 girls and 1,382 boys will see the results of their hard work at their respective schools, throughout the day.

According to figures released by the State Examinations Commission, more than 600,000 individual grades covering 26 subjects are being delivered to 60,247 students nationwide.

For those who wish to have their results reviewed, applications must be sent to the SEC by September 30, at 5pm, accompanied by a service fee of €32.

The drug education and prevention worker said: “Young people may feel that they have to drink to celebrate and others may come under pressure to do so, despite not wanting to. It is important, for parents, in particular, to remind their children that alcohol should not be part of their lives at a young age and to support them in making healthy decisions. Young people, themselves, should also respect the decision of their friends and peers who choose not to drink alcohol.”

Cllr Butler said that he also urges retailers to “exercise additional caution for this night given the level of risk and use of alcohol involved.

“Children and young people are particularly vulnerable to alcohol-related harms and risks, as their bodies and brains are still developing, while the younger a child starts to drink alcohol the more likely it is they will develop problems with alcohol misuse in the future. Therefore, delaying the age of drinking initiation is important for a child’s health in both the short and long-term,” he added.

He advised parents to know the whereabouts of their children tonight, their company, what they will be doing, and how and when they will be returning home.