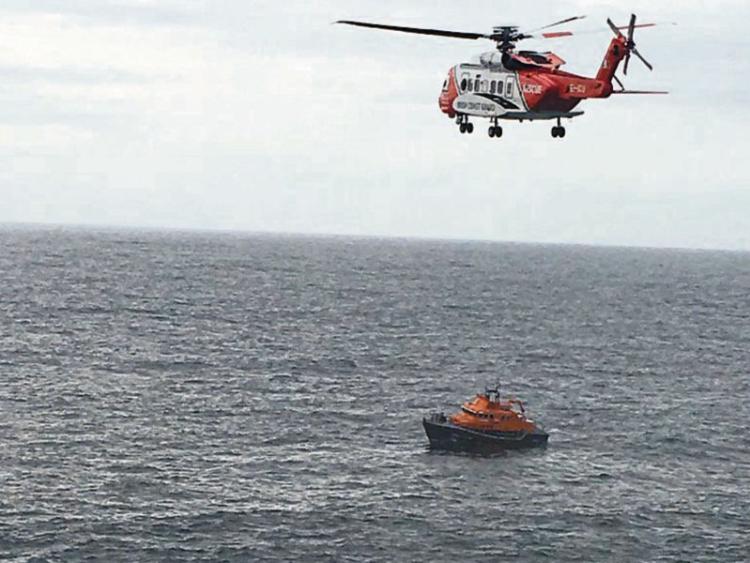 A member of the Irish Coast Guard has died after the RIB she was travelling in overturned during a search operation in Kilkee this afternoon.

A male member who was stranded in a cave for several hours was airlifted to safety this evening while a third member of the crew is being treated at University Hospital Limerick (UHL) where her condition is understood to be serious.

The three members of the coast guard unit, which is based at Kilkee, were involved in an ongoing search operation for a missing local man when their RIB overturned in a heavy swell at around 2pm.

Our thoughts are with our Coast Guard colleagues after tragic events in Clare Ar dheis Dé go raibh a h-anam dílis. pic.twitter.com/mgNqcpl7iU

Thoughts and prayers with the volunteers at the coast guard in Kilkee today.

A number of investigations are expected to launched following the incident.