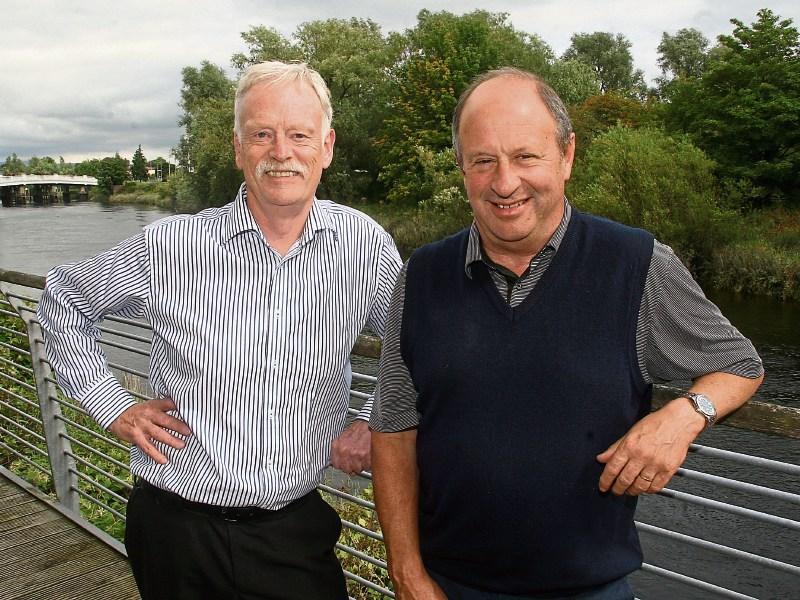 TWELVE community groups across the city and county are set to contest the final of this year’s Limerick Going for Gold Community Challenge.

Five groups secured a place in the grand final during a series of weekly public text votes over the summer with the panel of local judges selecting a further seven wildcards.

Before the announcement was made on Tuesday morning the judges – Gerry Behan and Nick Condon –  travelled the length and breadth of county Limerick in an effort to whittle down the contenders.

Mr Behan, a former county secretary, says communities across the city and county have put their best foot forward this year.

“While we have settled on one or two, it really is a toss of a coin between others,” said Gerry who retired in 2012 following a 40-year career with Limerick County Council.

Nick Condon, who previously worked with Shannon Development, is also a judge for this year’s national Tidy Towns competition.

Supported by the JP McManus Charitable Foundation, the Limerick Leader and Live 95FM the total prize fund for this year’s Limerick Going for Gold campaign is €70,000.

The top prize of €10,000 is on offer in the community challenge category.

Several other competitions are also being run as part of Limerick Going For Gold including Limerick in Bloom and the best front garden competition which is sponsored by the Parkway Shopping Centre.

A number of endeavor awards will also be presented on the night.