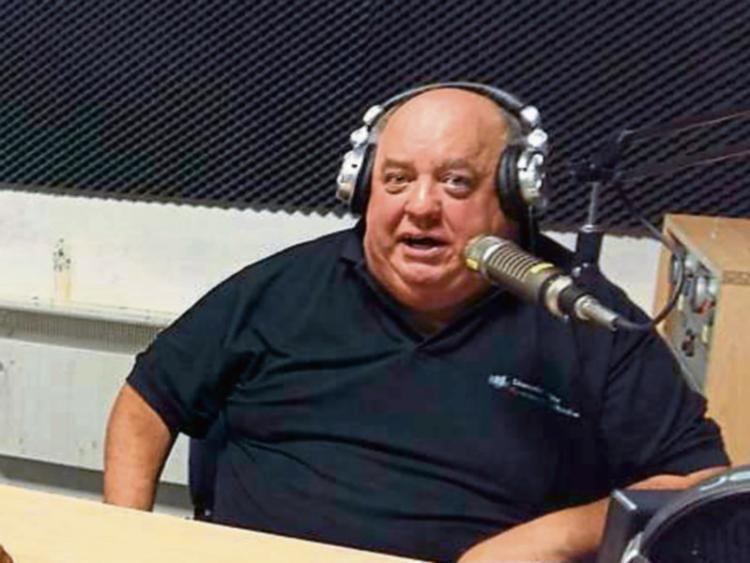 LIMERICK City Community Radio is looking for people to get involved with its station.

The radio station, which is based on Sexton Street and is in its third year, covers a wide variety of genres.

“We cover all aspects of community life – music, chat, news – we have an Irish speaking programme too. All genres are covered by what we do,” said LCCR broadcaster Mike O’Connor.

The station gives members of the community a chance to get their message out there and even offers training to people who are interested in radio.

“We can accept sponsorship so if somebody wanted to sponsor the show, we can give them an hour-long show every week throughout the year,” said Mr O’Connor.

“If people are out there and they’re interested in coming on and doing stuff or even just want to learn how to do stuff on the radio, we can train people as well.”

Some of the groups already involved include the army veterans, the men’s shed and, according to Mr O’Connor, “a lot of the charity organisations come up from time to time” as well.

His own show – My Kind of Limerick People – he said, is a “Limerick-based show of music and chat with people in town. We promote all of the lesser-known people, like a local guy who has been playing in the pub for the last 20 or 30 years.

“They could be legends around the town but nobody else would really know who they are. We try to promote the culture and music of the city rather than just coming on and banging out any song.”

The station broadcasts online from Monday to Friday on LCCR.ie and also does live programmes on Saturdays and Sundays on 99.9fm – the same frequency as student-station WiredFm.

Mr O’Connor also said that the station is aiming to  “go for a full-time seven-day licence” and hopes to obtain it “in the next two years”.

For more, call 061 590 999 or visit www.limerickcitycommunityradio.org.