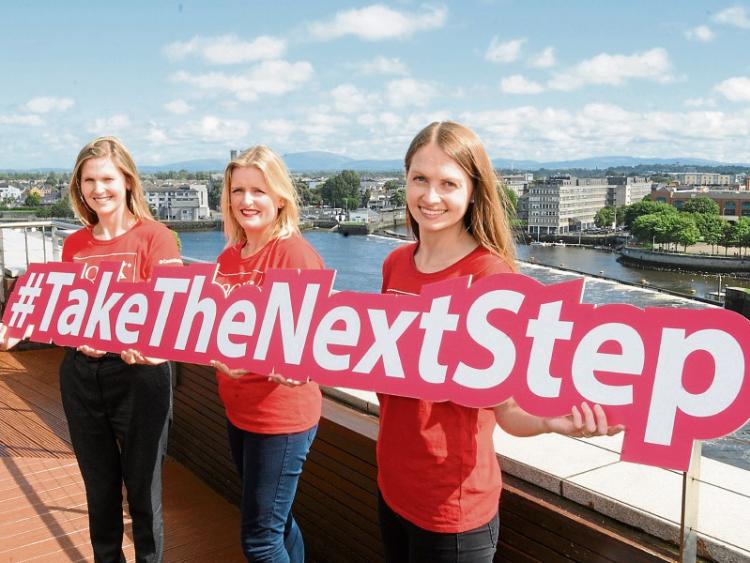 MORE than 3,000 participants from Limerick and beyond will run in the Cook Medical Women’s Mini Marathon on October 30 for a range of local and national charities.

This year’s event will be run in memory of Gemma Carcaterra, a Limerick mother and runner who died suddenly last February, leaving her young triplets behind.

The event was launched in The Strand Hotel yesterday by Mayor Kieran O’Hanlon.

Speaking at the launch, he encouraged Limerick people to get “fully behind this year’s event”, saying that “many of the people who participate in this event dedicate it to those who have lost their battle against cancer and are fighting cancer survivors”.

He also said that events such as this “bring in tens of thousands of visitors” to Limerick each year and “adds to Limerick’s status as a destination for mass participation”.

Gemma Carcaterra will be remembered in a special way on the day of the marathon, as a commemorative t-shirt with three stars on the back to represent each of “Gemma’s little stars” – her triplets who were just six months old when she passed away – will be given to each registered participant.

Seven hundred people have already registered for the event, which is limited to only 3,000 places.

Participants are encouraged to register early at www.limerickminimarathon.com, where the Gemma’s Little Stars fundraising page will also be set up.

The test centre at the Ballysimon Road