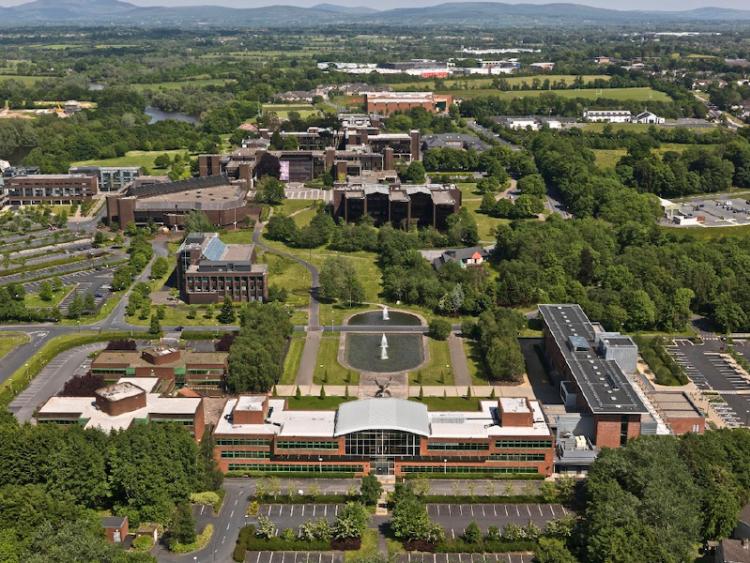 THE University of Limerick has dropped out of the top 500 in the latest QS World University Rankings Report.

It has been ranked sixth highest in Ireland with Trinity College topping the list with an overall world ranking of 98.

Massachusetts Institute of Technology (MIT) has been named the world’s best university for the fifth consecutive year.