New group in Limerick for people with like-minds 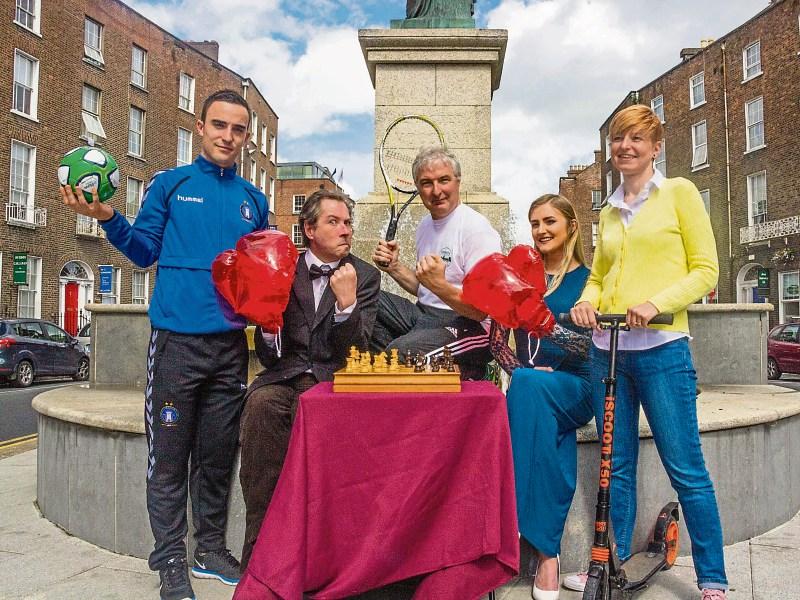 A NEW group designed to bring people with similar interests together has been launched in the city.

The Limerick Sports and Social Club was set up by John Mulligan and his wife Magda, and was launched in O’Connell Street by Limerick FC star Shane Treacy, local actor Myles Breen and Holly Kenny, of IloveLimerick.com.

John came up with the idea through his own love for running events but decided to start the Limerick Sports and Social Club after the inter-firm soccer league finished.

This league gave him the idea to bring communities and businesses back together through events.

At the club, people can expect a variety of sporting events such as tennis and pool, outdoor events including historical treasure trails and hill climbs and varied social events such as game and music nights.

Aiming to host as many free events as possible, John says he hopes to confirm the first in the coming weeks.

One of the first events, he hopes, will be a pub treasure trail, focusing on Limerick’s history and its buildings, with chess nights, tennis groups and the like also on the agenda.