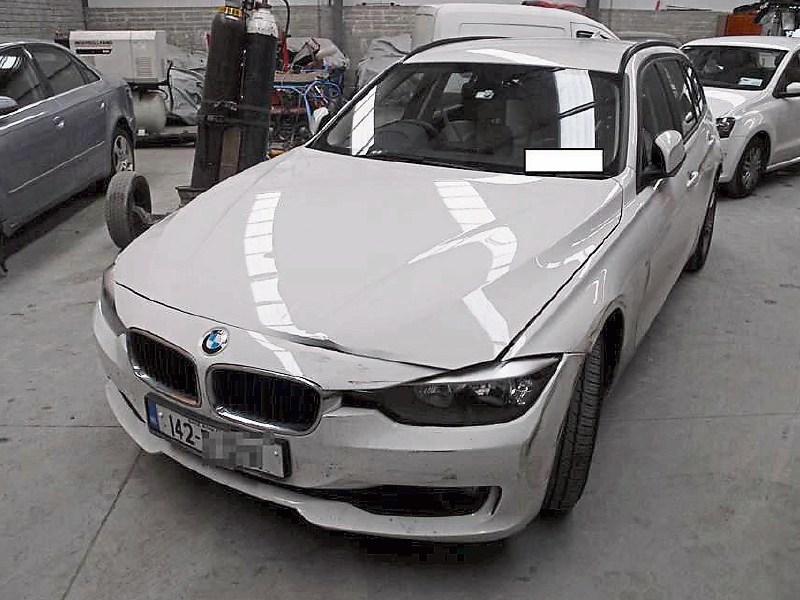 Five young men including three teenagers who gardai believe are members of a city-based criminal organisation are due to appear in court again later this week.

The five who range in age from 16 to 27 were brought before Limerick District Court on Friday after they were charged with multiple offences including burglary, theft and stealing several cars.

Each of the defendants face at least a dozen charges relating to offences which it’s alleged happened at locations across the city and county on dates between August 23 and August 31.

One of the accused – Jamie Marshall, aged 27, Altamira Court, Thomondgate, is also accused of two counts of dangerous driving relating to an alleged high- speed pursuit in the city centre early last week.

He is also accused of stealing the keys of a number of other high-powered vehicles during burglaries at several homes on the outskirts of the city.

The other accused are Dylan Corbett, aged 18, of Crecora Avenue, Ballinacurra Weston; Trevor Ambrose, aged 20, of Byrne Avenue Prospect and two juveniles who can’t be named because of their age.

It is alleged that houses in Dooradoyle, Castletroy, Ballinacurra Gardens and Ballyclough were broken into on dates between August 30 and August 31 last.

During a bail application relating to one of the defendants, who is aged 16,  the court was told that another house in Pallaskenry was broken into during the early hours of August 24, last. Eight different cars were broken into in the village on the same date.

Other stolen property including wallets, purses and laptops were also recovered during searches as part of Operation Thor.

Judge Mary Larkin was told that an intensive garda investigation is continuing which involves house-to-house inquiries and the downloading of hundreds of hours of CCTV footage.

Sergeant Donal Cronin said directions are to be sought from the DPP in the case of the three adults and that a file is being prepared for the National Juvenile Office in respect of the two minors.

Judge Larkin remanded all five defendants in custody until this Tuesday, September 6.

While the 16-year-old was refused bail on Friday afternoon, the other four defendants have not formally applied for bail.