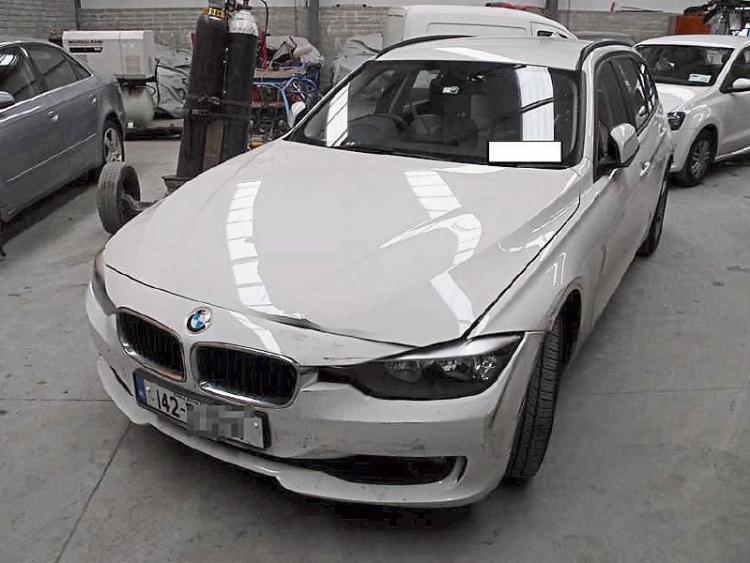 Pictured is one of the stolen cars which gardai recovered [Picture: Garda Press Office]

FIVE men have been arrested by Limerick gardai following the recovery of three high-powered cars which were stolen in recent days.

As part Operation Thor, gardaí from the Roxboro Road, Henry Street and Newcastle West districts carried out a number of searches last evening and early this morning.

The operation is targeting the activities of members of an organised criminal gang who are suspected of involvement in a number of burglaries and the theft of cars.

A 27-year-old man was arrested last night after he was stopped on the southside of the city while driving a stolen 142-registered BMW.

According to gardai, the car had been stolen the previous night from a location in the Castletroy area of the city.

A second stolen car (a 141-reg Volkswagen) was also recovered during a follow-up operation.

As part of the investigation, which is continuing, gardaí recovered another car (a 142-registered Nissan Quashqai), which was stolen in a separate burglary on the southside of the city.

Four men aged between 17 and 20 also arrested this morning.

All five suspects are being detained at various stations in Limerick under the provisions of Section 50 of the Criminal Justice Act.