Three part drama starts on Thursday and is tipped for success 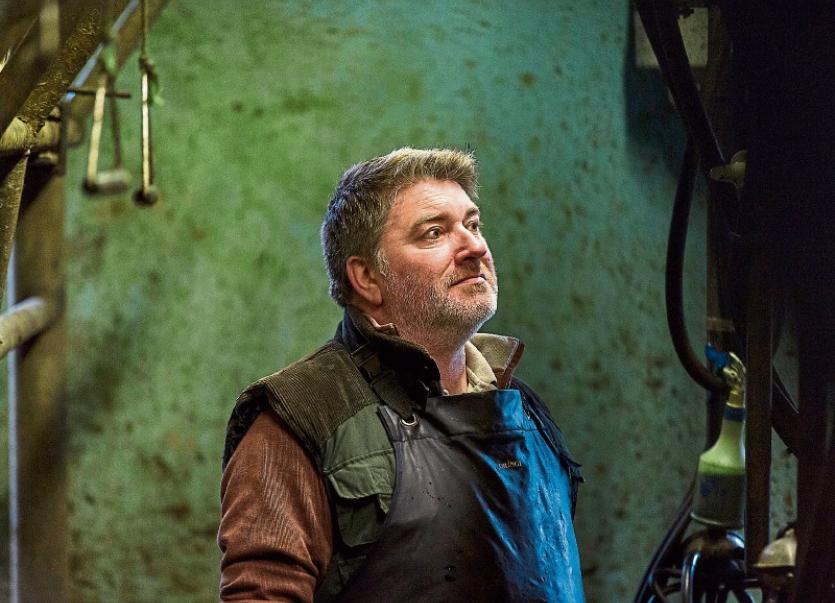 A serious man: Pat Shortt as Tom in new TV drama Smalltown, which starts this Thursday Picture: courtesy of TV3

BEREAVEMENT, isolation and emigration are not the usual themes you would associate with a Pat Shortt project.

Yet, one of the most acclaimed roles of the Limerick based actor and comedian’s stellar career was in Lenny Abrahamson’s Garage, for which he won the IFTA for Best Actor in 2008.

Shortt returns to television screens this Thursday night in Gerard Barrett’s Smalltown, a three part drama that is launching TV3’s autumn schedule. Barrett, acclaimed writer and director of Glassland and Pilgrim Hill, tells the story of a young man forced to leave rural Ireland for a better life, but who is dragged back by his mother’s illness.

Pat plays Tom, the main character’s father, in a meaty role he clearly enjoyed getting his teeth into.

“It is a very serious role. There is a couple of light moments in it, but there are some very heavy moments,” he explained. “I would defy you not to have the handkerchiefs out. It is very heavy, but it is done very well, as Gerard does stuff, it is not gratuitous. He makes the very ordinary, extraordinary, that is what he does really, really well.”

Shortt was attracted to the project by Barrett himself and his style of filmmaking.

“There were great scenes in the script – the conversations were real and the way it is all driven. Once I read the script I loved it, but then I also had seen Gerard’s earlier work and had known what he was capable of.”

The Castleconnell actor, who is based out of Eastway Business Park where he has produced many of his past shows – a “little comedy factory,” he calls it – also has a film out in October called The Flag and shoots yet another in November, all the while putting together a new live show and a show for RTE called Entertainment from D’Telly, which airs in the autumn, while he also has begun the process of some work with the BBC.

He says he is enjoying the variety it all brings and is not seeking out specific roles.

“You assess it as much as you can – I think a lot of it is the chance to work with certain people,” he said. “I am not going down the route of ‘heavy’, it is about the projects and I am very lucky, I am one of the few actors that can kind of hip and hop between very serious drama – and you won’t get more serious than this, for example – and completely outrageous comedy.

“I am not seeking out very heavy roles, but when you get the opportunity to do it, if it is right with the right people, then yes, it is a no brainer. It is about the quality and who is making it,” he added.

Smalltown airs this Thursday night at 10pm on TV3.