Increase in grants for third level students in Limerick

THIRD LEVEL: THE NUMBER OF STUDENTS RECEIVING GRANTS HAS INCREASED BY 2,028 SINCE 2012 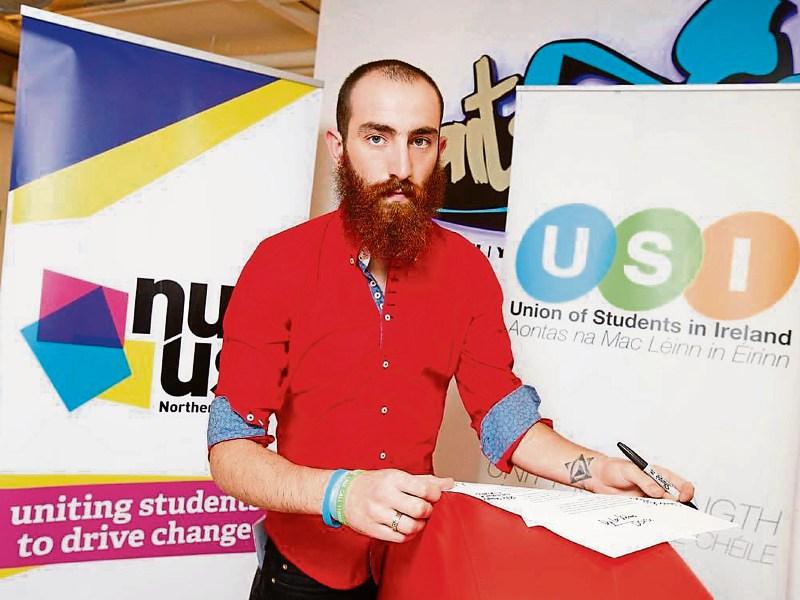 THE NUMBER of third level students in Limerick receiving SUSI grants has doubled since 2012, new Department of Education figures reveal.

Since 2012, the number of maintenance and fees grants issued to students has steadily increased.

Limerick has the fifth highest number of students availing of SUSI grants, in the country. Close to 9,000 students in Clare accepted SUSI grants last year, according to the Department statistics.

Sinn Féin councillor Lisa Marie Sheehy said that, while the increase in grants could have a number of interpretations, she believes that it is “an example of the increasing tough situation people are finding themselves in”.

“In some cases, only for the grant, these students would not be able to access third level education, and it is a pivotal tool for the students who received their offers on Monday.

“Increasing student fees and lack of student accommodation are issues that we, as students, face but the support and reassurance that SUSI gives to parents and students is important when paving one’s career path,” she told the Limerick Leader this week.

Limerick School of Art and Design Students’ Union president, Philip Desmond said that the figures can be seen as a “great thing”, as it shows students “are looking into their options.

“They are saying, ‘Yes, there are barriers in the way, but I want to find a way around this, and get there.’ Young and old both have a right to be educated. Everyone also deserves the right to access to higher education, without fees and financial burdens getting in the way of that,” the Adare native explained.

However, he said that some students are facing a “financial challenge” and are forced to make compromises.

“It’s horrendous. People are skipping meals. I see it, here, that students are giving up class time to go to part-time jobs. Some people are going to two different jobs every week, just to try and make ends meet. This has a massive effect; you miss out on class time.

“And when you are that tired, you are working two jobs, you are going to college, and you are not coming in with the right state of mind. You are not alert. You are not replenished. It’s impossible to learn like that.”