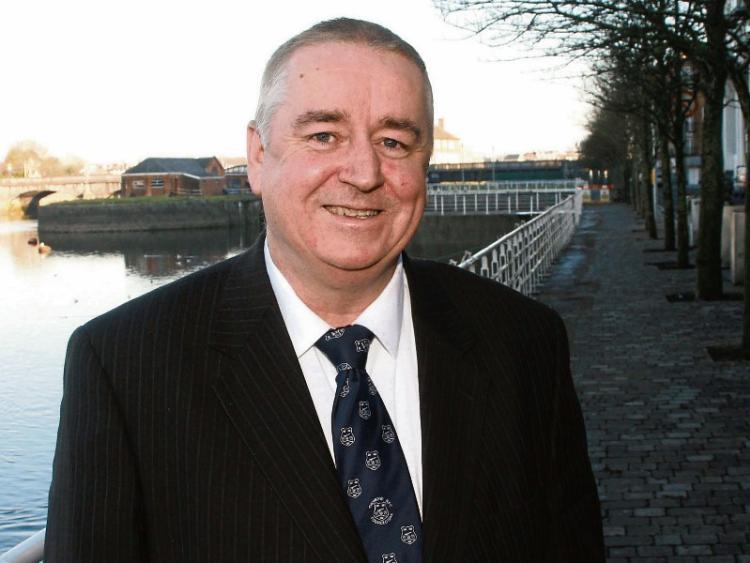 FORMER mayor of Limerick Kevin Kiely has confirmed he will contest the upcoming Fine Gael convention in City West as a “compromise candidate”.

Following a meeting of Fine Gael members in the city last Monday, the path has seemingly been cleared for a contest to take place to replace Senator Maria Byrne on the local authority.

While former local election candidate Fergus Kilcoyne and Elenora Hogan are expected to compete for the seat, Mr Kiely will throw his hat in the ring.

He told the Limerick Leader that he has "a couple of people who will propose and second me”.

The replacement of Ms Byrne has been mired in controversy, with Mr Kilcoyne, Patrickswell, alleging “serious irregularities” with some of the addresses of members in the city’s largest Fine Gael branch, James Reidy.

Mr Kiely said: “It’s obvious the two branches [James Reidy and Patrickswell] cannot agree. So on that basis, I am putting my name forward. The more I talk about it, the more support I am getting.”

The date of a convention could be set in the coming weeks.