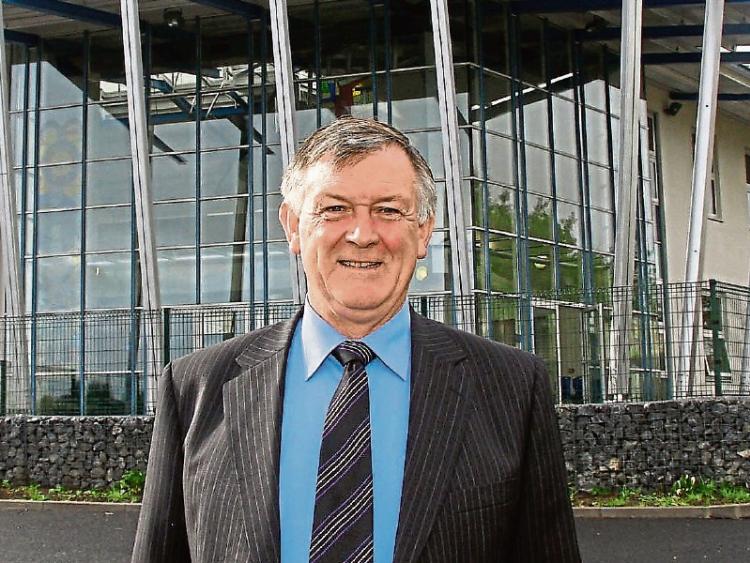 TWO well-known school principals are preparing to open a new chapter in their lives having announced their departure from secondary schools in Limerick county and city.

This week, Sean Twomey, who has been principal at Colaiste Iosaef in Kilmallock for the past six years, announced that he is to take up a new post as principal at St Aloysius’ College in Carrigtwohill, County Cork.

And one of the longest serving secondary school principals in the country, Vincent Foley, has announced his retirement after 27 years at the helm at St Clement’s College on South Circular Road in the city.

“I will miss it but life moves on. I have plenty to keep myself occupied,” said  Mr Foley who has a keen interest in GAA – his son Mark is an All Star hurler while his other son Brian is a selector with the Limerick minor hurling team who will contest the All-Ireland final against Tipperary on Sunday week.

Prior to taking up the post of principal at St Clement’s  Mr Foley was a teacher at St Enda’s for 14 years where he taught Irish and history.

Both Vincent and his wife Anita are originally from Cork. Anita is from Tullylease  while Vincent is from Doneraile.

The couple, who reside in Adare, have six children, Vincent, Mark, John, Brian, Marie and Niamh.

While he is looking forward to having more time to pursue his hobbies - he also enjoys walking, swimming, reading and travelling - Mr Foley says he will very much miss the supportive colleagues he has worked with over the years.

Sean Twomey meanwhile, is to continue at Colaiste Iosaef in Kilmallock until a new principal is in place at the school.

“I will be in situ in Colaiste Iosaef until my replacement is available to take over. Because the principal has retired in St Al’s I’m in getting everything ready for the start of the year,” he said, speaking from the County Cork school this Tuesday.

Mr Twomey has been principal of Colaiste Iosaef for the past six years.

“When I took over we had about 220 students and now there are about 460 so it has more than doubled in the six years I have been there. I absolutely loved every minute of it. It’s a fantastic school  - there is a great work ethic among the staff.”

Sean and his wife decided to move back to Conna in  East Cork in the past year.

Sean is married to Niamh, a choreographer for Limerick Musical Society, and the couple have four children, Eabha, Saorla, Caitlin and Cathal.