A year on, no report on cause of Limerick bridge tragedy 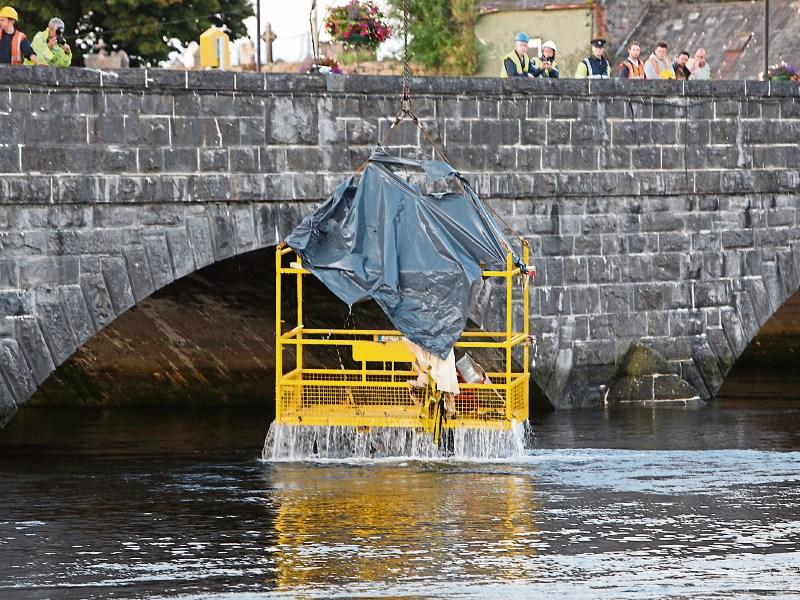 The scene at Thomond Bridge in the aftermath of the accident that claimed the lives of two men. Below, Paul Murphy

ALMOST a year after the tragic accident which claimed the lives of two workers at Thomond Bridge in Limerick city, the families are still awaiting the completion of a report into the cause of the incident.

Shortly before 4pm on Saturday, August 29 last year, Bryan Whelan, 29, from O’Brien’s Bridge, Co Clare and TJ Herlihy, 36, from Castleisland, Co Kerry died after the platform they were suspended on while carrying out repair work on the bridge fell into the river.

A year on, both men are still very much to the forefront of their colleagues’ minds, according to Paul Murphy, who survived the accident.

The Askeaton man was on the platform with Bryan and TJ when it plunged into the water. However, he was able to free himself and swam to the surface where he was rescued by emergency personnel.

He is still working with Irish Bridge, the Askeaton company that was contracted to carry out the work, and says he regularly speaks about what happened with his colleagues.

“Every day we talk about the accident. At the start, it was all ‘what if this, what if that’. But now it’s a case of talking about missing the boys and how we were lucky,” he said. 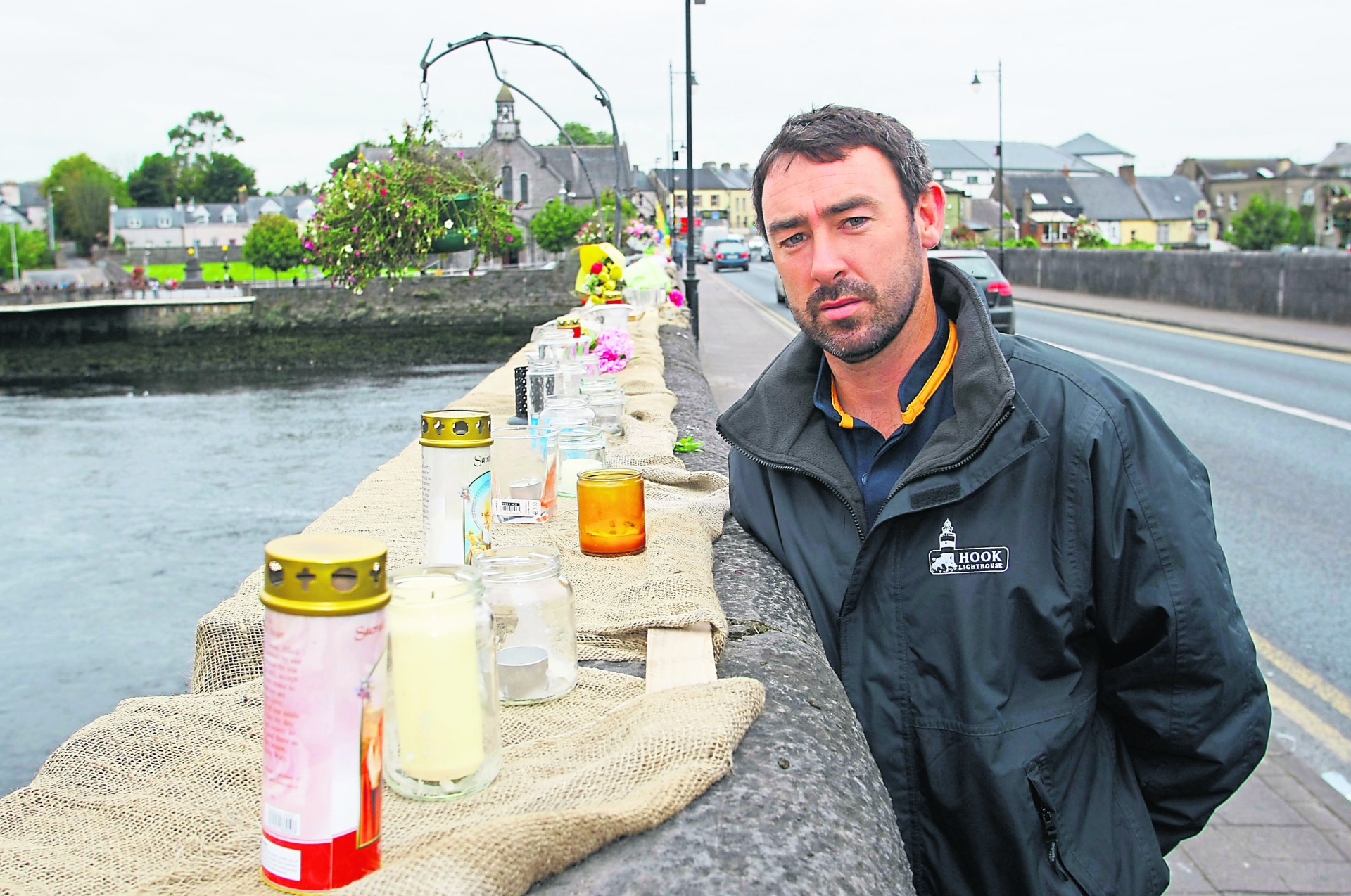 Three months after the accident, Paul and his wife Karen celebrated the birth of a baby girl, Kate, whose arrival provided him with something positive to focus on.

“Tell you the truth, the year flew by. We had a baby there in November - a little girl. She’s kept us going, kept our minds off it and helped everyone to get over the shock of the accident.”

Having attended the funerals of both his colleagues, Paul subsequently met with TJ’s family when they both happened to be visiting the scene of the accident at the same time some months ago.

“I was at the bridge one day and they were actually there - his partner and his father. It was nice to meet them there.”

However, he noted that he was disappointed that a proposal by some local councillors to erect a plaque on the bridge in memory of the two men has not come to fruition.

“I didn’t like they way that they said they’d do it straight after the accident and then didn’t,” he said.

In the aftermath of the accident, the Health and Safety Authority (HSA) launched an investigation, with its staff taking possession of all the equipment that was in use prior to the accident.

However, there is no indication when it will be finalised, with sources in the construction industry pointing out that it can take up to two years for an investigation of this nature to be completed.

A spokesperson for the HSA this week said: “Our investigation is ongoing and we cannot comment any further on that at this stage.”

”We are not in a position to say when the investigation will be concluded,” he added.

However he pointed out that guidelines for working on platforms near or over water had not been changed since the accident.

“We did issue a safety alert in September 2015 on the issue but that only restates existing guidance and requirements,” he said.

It is understood that Limerick City and County Council will shortly be seeking contractors to complete the work on the bridge that had to be halted due to the accident.

When asked if the council had carried out its own investigation into the accident, a spokesman said: “As this matter is subject to an ongoing investigation by the Health and Safety Authority, Limerick City and County Council will not be making any comment on the matter.”​