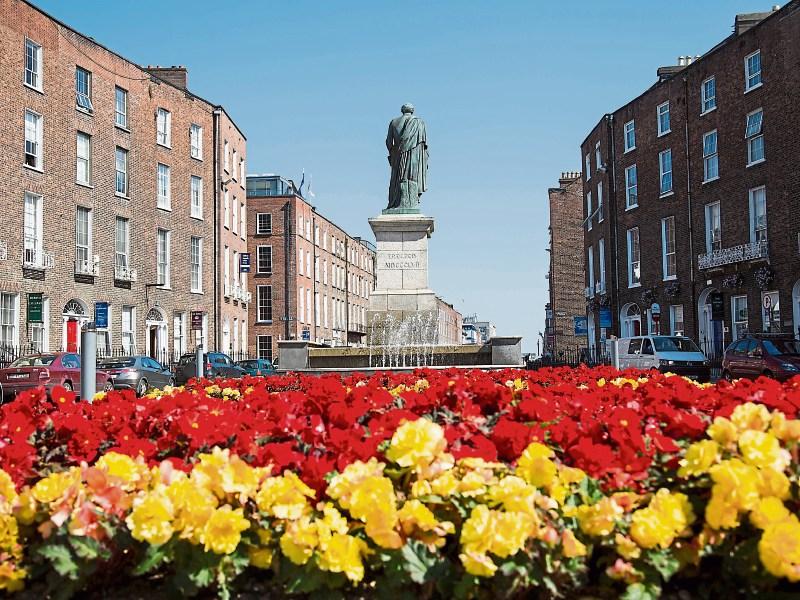 LIMERICK CITY centre is kaleidoscopic with colour, thanks to Limerick City and County Council’s planting of thousands of blooming flowers in recent weeks.

Amongst the myriad of the city’s flora are dahlias, heliotrope, begonia, surfinia, bacopa, geraniums, bidens, and fuchsia — adding a splash of colour while uplifting people’s spirits during overcast days. 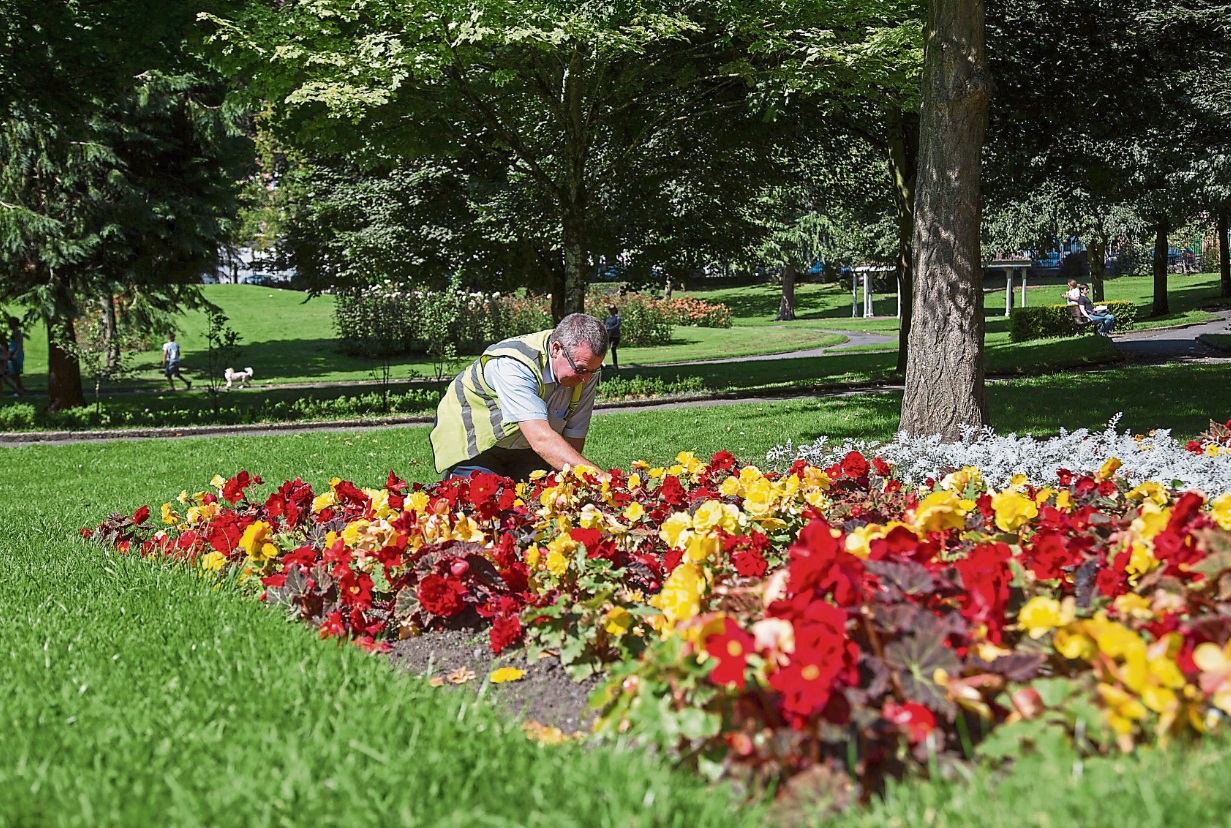 “The majority of the flowers on display have been grown from seed at the council’s own nursery.  The staff has worked hard to provide great floral displays in the city.”

Across the city centre and its main thoroughfare, radiant flowers have been bedded in 240 hanging baskets, with 34 tiers along the streets, as well as containers and flower beds on some of the city’s major roundabouts.

The city’s main landmarks decorated with the colour spectrum include the O’Connell Monument, at the Crescent, O’Connell Avenue; Pery Square; the People’s Park; and O’Briens Park, Clare Street. 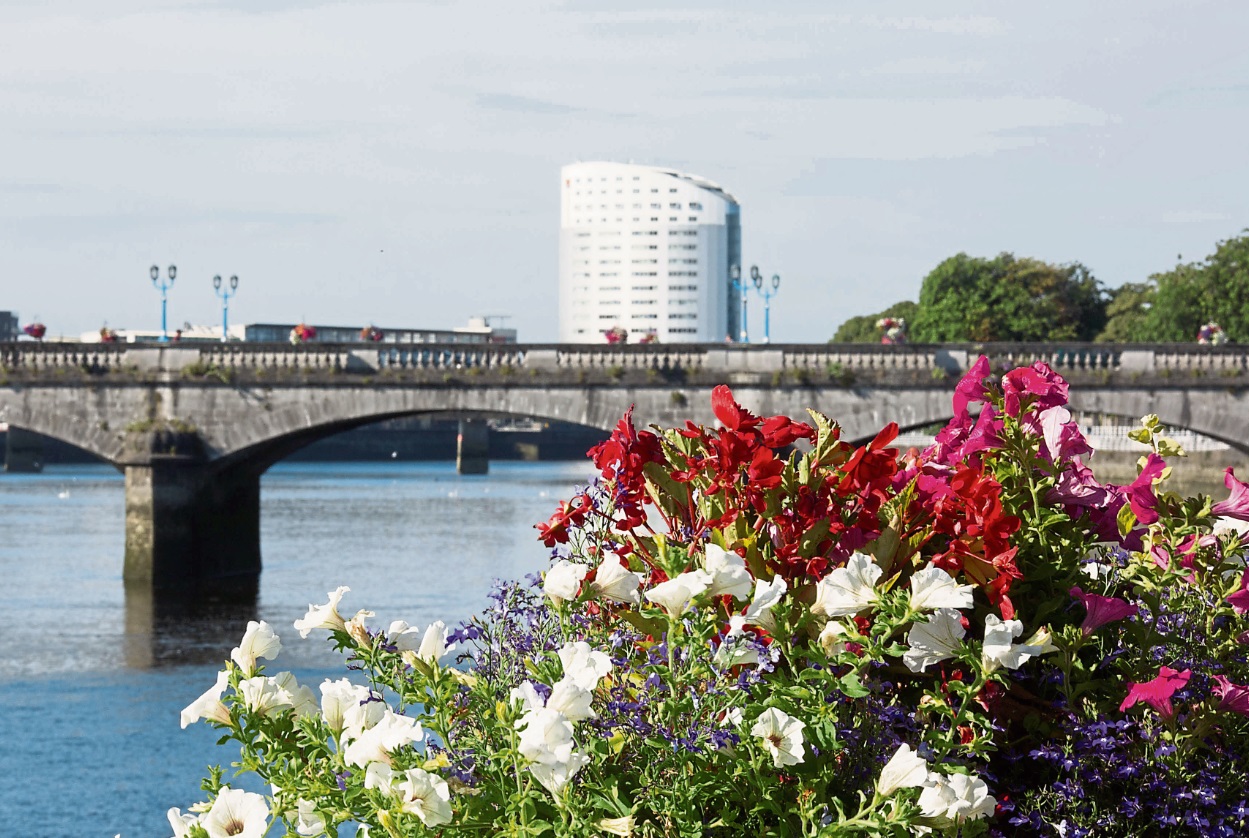 She said that the team “worked hard to bring a huge splash of colour into the heart of the city.  Today, our parks and streets look very well thanks to their work and of course, the colourful floral arrangements on display.”

She added that the floral organisation was one of many tasks undertaken by the council.

“They also undertake an extensive grass cutting programme over 330 acres of greens in parks, open space and estates as well as tree planting and pruning.

“Annual environmental improvement grants are also offered to support residents to undertake improvement works in their own estates such as flower planting and grass cutting.

“While the parks staff are there to offer support and advice to community groups in conjunction with the Community Co-ordinators in the planting of flower containers and these displays enhance the communities involved.”