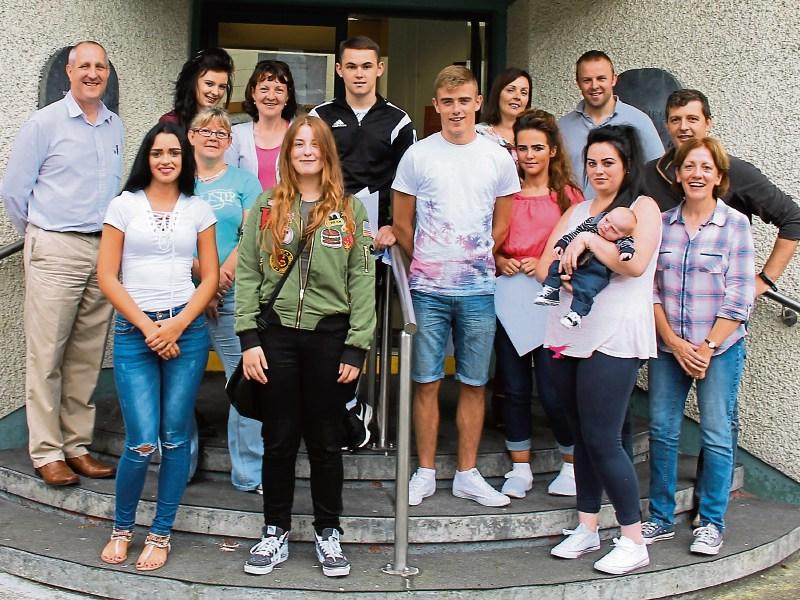 The 11 students received their results last week and all are now preparing to move on with the next stage of their lives.

According to Noreen Murphy of LYS, the results achieved by the students were among the highest in the country.

“They worked very hard and this has been reflected in their results which are simply outstanding,” said Ms Murphy who is LCA coordinator at LYS, which is based at Glentworth Street.

“They should be very proud of their achievements and we wish them all the best in this next step of their lives,” she added.

One of the students, 18-year-old Stella Masterson from Raheen, said she was delighted with her results.

“I did really well and would like to thank the staff at LYS for all their support,” said Stella who plans to study Broadcast Journalism and Media Studies at Limerick College of Further Education.

According to the State Examinations Commission, a total of 159 students across Limerick city and county sat the Leaving Cert Applied in June.

Young women accounted for 94 while 65 were young men. The total figure compares to the 2,573 who sat the Leaving Certificate exams.