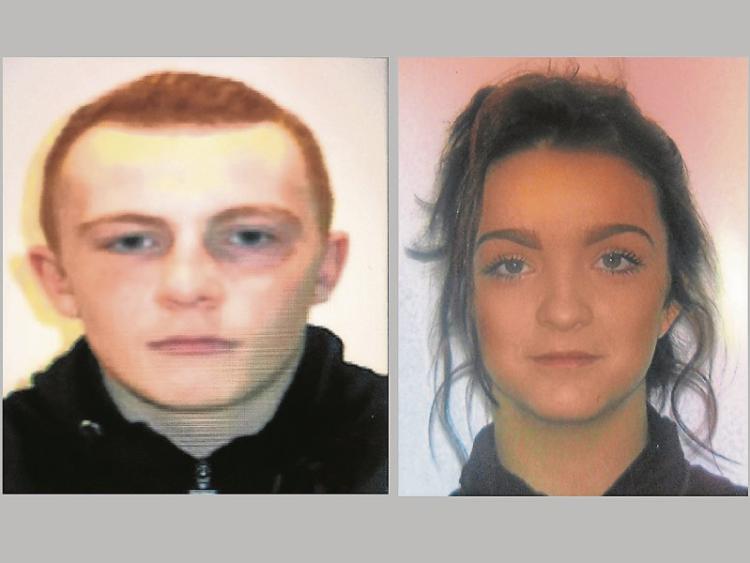 GARDAI have renewed their appeal for information on the whereabouts of two teenagers who have not been seen since last week.

Craig Boylan, 15, was last seen at Sarsfield Street in the city centre at around 4.30pm on August 16, last.

He is described as being 5'8'' in height, of slim build with short red hair and green eyes.

When last seen he was wearing a grey hoodie, a white t-shirt, grey tracksuit bottoms and black runners.

Chloe, who is originally from Drombanna was last seen at Whitegate, Co Clare since on August 17, last.

The teenager, who was the subject of another missing person’s appeal in May, is described as being 5'8'' in height, of thin build with red hair and brown eyes.

When last seen she was wearing a black top, jeans and black boots.