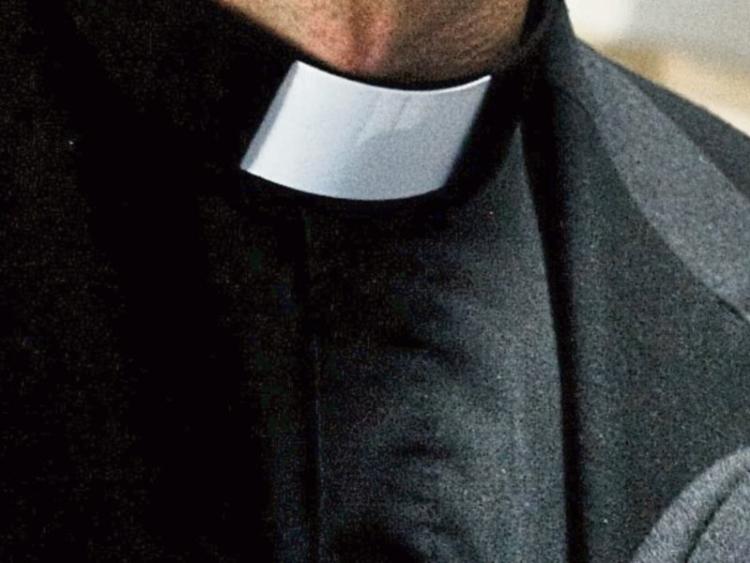 A PRIEST based in west Limerick has been suspended from duty as a result of what is understood to be an allegation of sexual impropriety.

A letter was read out to mass-goers in the parish last weekend explaining that the long-serving priest would step down from his duties pending an investigation into the allegation.

It is understood that the allegation relates to an isolated “historic” event. However the nature of the complaint has not been made public by the diocese of Limerick.

Locals who spoke to the Limerick Leader this week said they were surprised and shocked when the letter was read out at masses in the area.

“[The letter] that was read out was about a member of the clergy in the diocese that had to step down for a period of time because an allegation was made. There were no details of what the allegation was,” one local man told the Leader.

“This alleged incident was supposed to have happened years ago,” another parishioner said.

“There are a lot of rumours going around, but nobody really knows what it’s about.”

A spokesperson for the Diocese of Limerick has confirmed that a priest of the diocese has “asked for and been granted leave from ministry while a complaint is being investigated”. “The diocese has communicated this to the priest’s parish and arrangements are in place to ensure the continued pastoral care of the parish,” the spokesperson said.