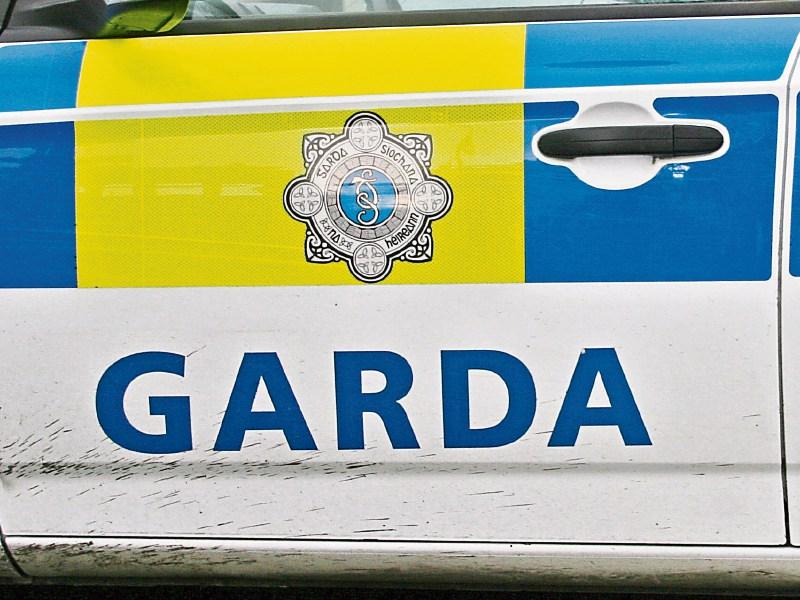 Drugs worth around €126,000 were seized along with two firearms

Large quantities of cannabis, cocaine and prescription tablets were seized during pre-planned searches of a property at Brooksbridge, Pallasgreen this Wednesday morning.

The searches involving gardai from the Bruff district assisted by members of the divisional drugs unit formed part of an intelligence led operation which  has  been underway for some time.

“As part of Operation Thor, local Gardaí targeting organised criminal activity in the Limerick area have seized cannabis herb, cocaine, benzodiazepines and alprazolam with a combined estimated value of €126,000, pending analysis,” said a spokesperson for the Garda Press Office.

Two firearms, ammunition and a firearm component were also recovered at the property.

The exact value of the drugs will not be known until they are technically examined at Garda Headquarters.

While gardai are following a number of lines of enquiry, no arrests have been made.