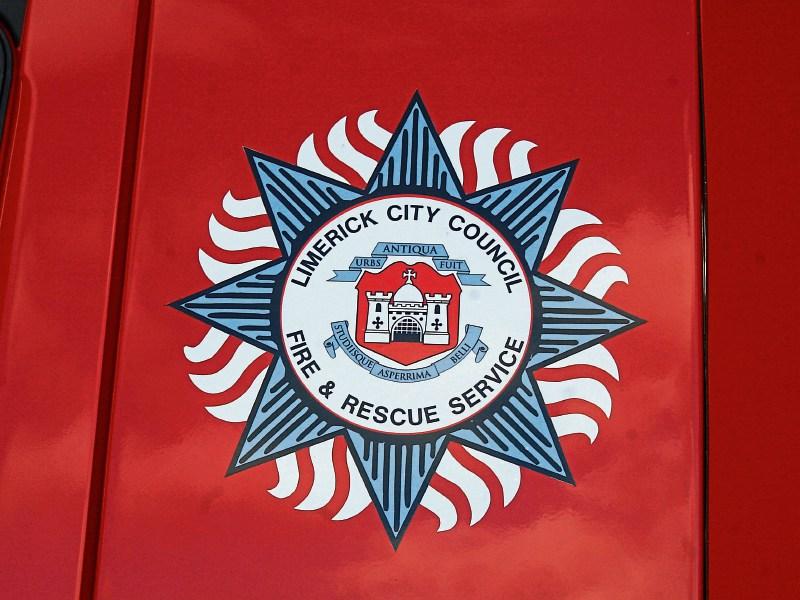 The fire service responded to a bonfire in Fairview Crescent. Below, a previous incident in Garryowen

GARDAI in Limerick are investigating an attack by youths throwing rocks that left a fire service appliance damaged.

A window was smashed in a Limerick City Fire and Rescue appliance in the incident in the Fairview Crescent area of the city this Monday.

The fire service, it is understood, attended a bonfire in the area at 5pm on Monday when it ‘came under attack’ from youths throwing rocks.

Gardai at Roxboro are understood to be investigating the incident.

It is not the first time such an incident has occurred in the Garryowen area of the city, with firefighters attacked in May by a gang of around 15 youths, some as young as 13, when attending the scene to put out a “routine bonfire".

The gang attacked the emergency service personnel with planks of wood, a shovel and rocks in that incident. 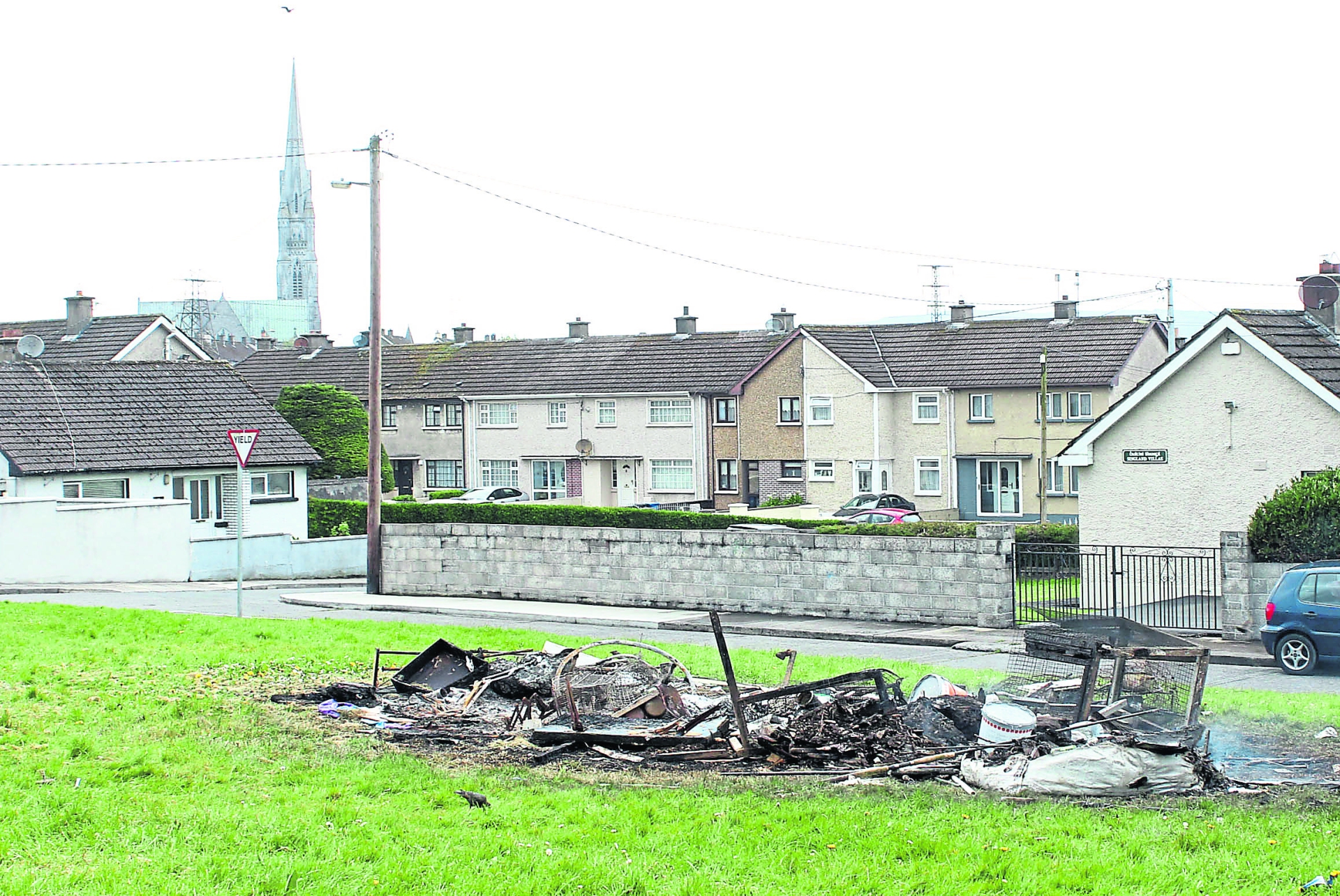 One firefighter was struck over the head with a pool cue, while a large rock was hurled through the front windscreen of the fire appliance.

Local councillors condemned the incident, with CCTV understood to have captured those responsible.