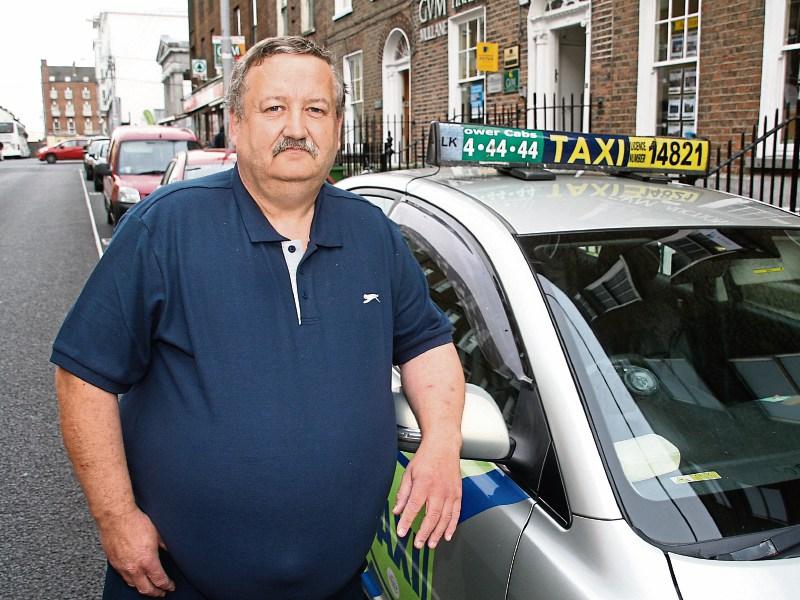 TAXI drivers are vowing to fight proposals by Uber to introduce a ride-share scheme in Limerick city.

One driver, Joe McNamara, says he was 'shocked' when he read about the proposals in the Limerick Leader.

Uber, which opened a centre of excellence at Thomas Street earlier this year, has been in discussions with Limerick City and County Council, the National Transport Authority (NTA) and the Department of Transport for several months about introducing a pilot scheme.

“Every sort of city is looking at trying to ease congestion, lower carbon emissions these are all things that cities are really having to start to think about more and more. We think we have got a really good solution,” said Kieran Harte, head of Uber in Ireland.

However Joe McNamara, who has been a taxi driver for 26 years, says any ride-sharing scheme will decimate the taxi industry locally.

“If it does come into Limerick, nearly 50% of the taxi drivers in the city are going to go out of business,” he warned.

“Uber goes into a city, every Tom Dick and Harry comes along and presses his button and then they’re gone off and legitimate taxi drivers, who are providing a service for people week-in week-out, are left sitting around doing nothing,” he added.

Joe has also criticised Limerick City and County Council for indicating its support for the concept subject to “government and regulatory approval”.

“I’m very concerned about it and I will be getting onto my local councillors about it and we’ll see how things go,” said Joe.