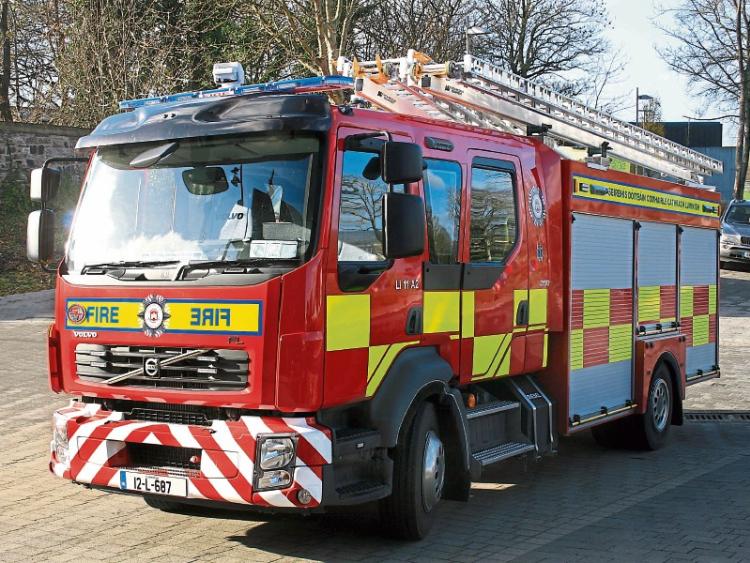 AN ELDERLY woman had a lucky escape at the weekend when she was rescued from a burning house by neighbours.

The fire service responded to a call at the home of an elderly woman between Kilmallock and Kilfinane on Sunday afternoon.

According to sources, the elderly woman was in the house while her elderly sister who resides at the house was away at the time.

“Thankfully neighbours responded quickly and the woman was assisted from the house. She is safe and well. Both women are quite elderly so there is huge relief that they are both safe and well. Unfortunately the house has been severely damaged,” said the source.

Neighbours along with personnel from Kilmallock Fire Service have been commended for their swift action in dealing with the blaze which occurred at around 4pm on Sunday.

Unfortunately the house was severely damaged as a result of the blaze.

An investigation is still continuing into the cause of the fire but it is not understood to have been started deliberately.