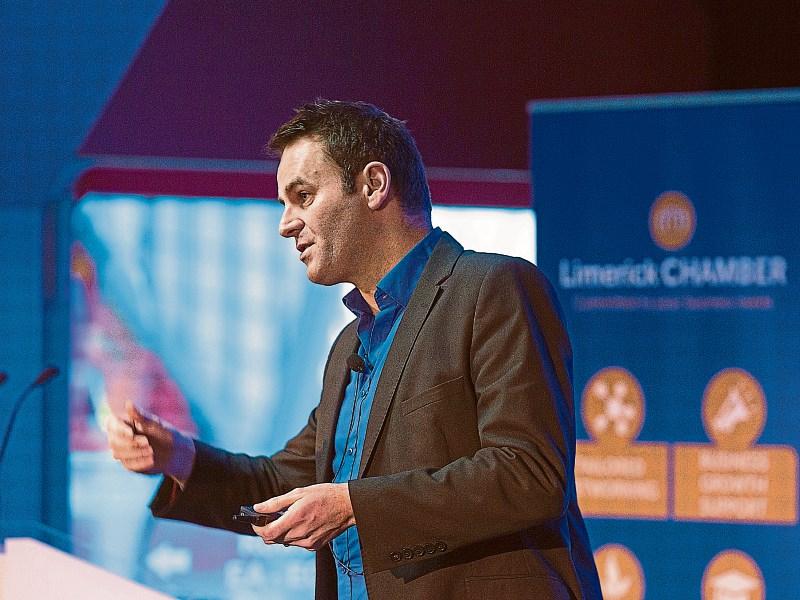 Kieran Harte: Limerick is the perfect city to roll out a pilot scheme

PROPOSALS to roll out a pilot ride-share scheme in Limerick have moved a step closer after Limerick City and County Council confirmed supportive of the concept.

Uber, which opened a centre of excellence at Thomas Street earlier this year, has been in discussions with the local authority, the National Transport Authority (NTA) and the Department of Transport for several months.

Kieran Harte, head of Uber in Ireland, says Limerick’s designation as a smarter travel hub means the city would be the perfect place to introduce such a scheme.

“We’ve spoken to the people in Limerick and they are really keen to trial something like ride sharing,” he told Down to Business on Newstalk.

While the exact details of the proposal have not been finalised it will, most likely, be operated via a smartphone app which will enable car-owners to allow other people to drive their cars when they are not in use.

A spokesperson for Limerick City and County Council said while the council is the supportive of the proposal by Uber to set up a ride-sharing scheme in Limerick on a pilot basis, its support is conditional on government and regulatory approval.

Kieran Harte says from his discussions, he believes there is strong support for the concept in Limerick.

“For them, they see the benefits of if we can start better utilising the cars that are already on the roads to get our citizens around from a to b that has huge benefits,” he said adding that cities across the world are looking to ease traffic to improve the lives of residents and workers.

“Every sort of city is looking at trying to ease congestion, lower carbon emissions these are all things that cities are really having to start to think about more and more. We think we have got a really good solution,” he said.

Meanwhile, Mr Harte says the number of people employed at Uber’s centre of excellence is set to increase by a third over the coming months.

Around 200 people are currently employed there and that figure is set to increase to 300 by next summer.

“We are really excited about Limerick, it’s the first for Uber (centre of excellence) outside of the United States so we are thrilled to have it in Ireland. It is our customer service centre so it services all of our drivers partner and also our riders for all of Europe so it’s scaling up really quickly.