Former mayor of Limerick seeks route back onto council 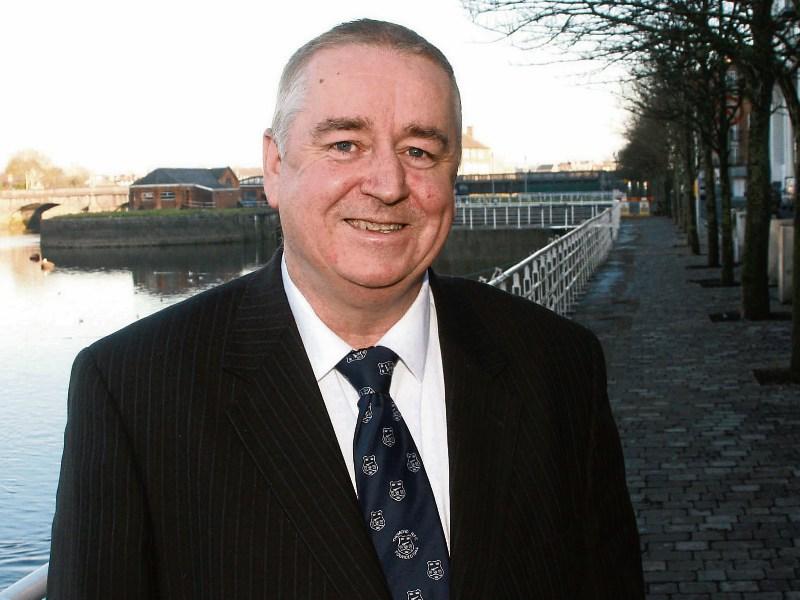 FORMER mayor of Limerick Kevin Kiely is offering himself as a “compromise candidate” in the contest to replace Maria Byrne on the council.

Mr Kiely, who stood down from local politics in 2014, believes he could unify Fine Gael’s branches in City West, as he seeks a way back into local politics ahead of the next local election.

At present, the contest to replace Senator Byrne on the local authority is on ice as Fine Gael locally investigates allegations that some members in its city branch were ineligible to vote.

The convention at the South Court Hotel was cancelled with hours to spare at the start of June, after Fergus Kilcoyne – who was due to face city pharmacy manager Elenora Hogan – lodged a formal complaint.

With the James Reidy branch and the Patrickswell branch divided, Mr Kiely – who was first elected to the old Limerick City Council in 1985 – believes “it would be a good opportunity” for Fine Gael to pick him.

“From what I have been reading in the media over the last few weeks, it doesn’t look right, and it gives a bad reflection on the Fine Gael party. People know what I can bring to the table. I have a lot of experience as one of the longest serving members on Limerick City Council,” he said.

Mr Kiely is offering his services in spite of the fact that for all his political life he has represented City North – and has confirmed he will seek a Fine Gael nomination to run in this area come the next local election in 2019.

”It doesn’t matter what area I am in,” he said, “We have had occasions within the party where we have given co-options to people from various other wards. I have no problem representing people in City West.”

Mr Kiely did not run in the last election on health grounds – but says he has since been given the all-clear from doctors.

Asked for comment, Ms Hogan said: “I am delighted to have been nominated by my branch. After this, it is up to the national organisation.”

As well as serving almost 30 years on Limerick council, Mr Kiely was mayor of Limerick in 2009/10 and ran as an Independent in the 2011 general election.