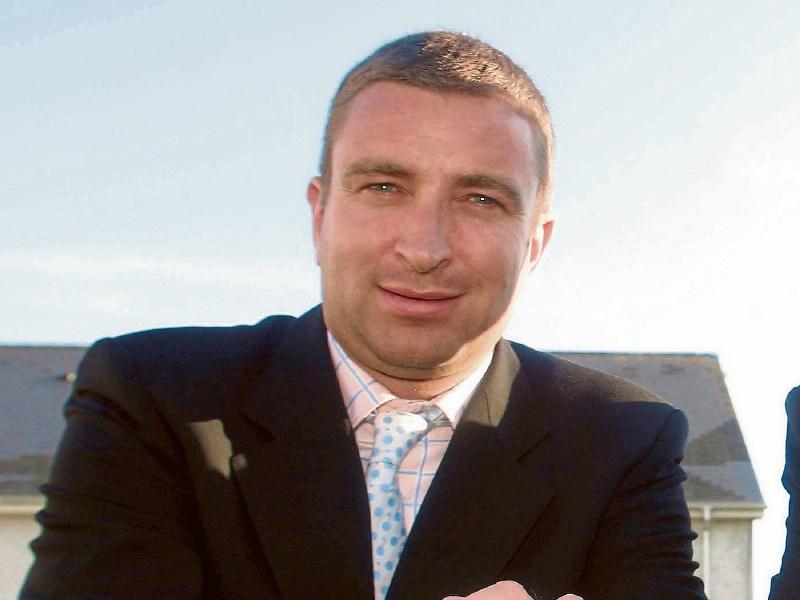 AT A TIME when farmers are working longer hours and doing more with less to try and pay the bills in the midst of an income crisis, Deputy Niall Collins reveals that farm safety expenditure in 2016 has been cut by almost 40%.

IFA farm family chairperson, Maura Canning said a lot of farm families are under enormous financial pressure at the moment, which is taking a toll on their physical and mental health.

“It is so important that, despite the pressures that many are experiencing, safety remains a top priority,” said Mrs. Canning.

Against this backdrop, the Fianna Fail jobs spokesperson said he is “appalled” at the “slashing” of farm safety expenditure.

“The 2016 funding allocation is the lowest in over five years. From parliamentary replies that Fianna Fáil received the Health and Safety Authority have a budget allocation of €244,000 in 2016 for farm safety initiatives. In comparison, some €396,251 was spent on such initiatives in 2015, representing an almost 40% reduction in funding year on year.

“Coming so soon after farm safety week and IFA’s national farm safety awareness day, this slashing of the farm safety budget will sound alarm bells for farming families in every parish in the country.

“Considering the tragic 18 fatalities in the agriculture sector in 2015 and further eight this year, this budget cut will come as shocking news to the farming community,” said Mr Collins.

Farms are dangerous places, that is the simple truth. Even by doing everything correct a freak accident can occur. And Mr Collins says it is about highlighting best practice and minimising the odds of an incident on a farm.

“Farm safety is an issue of growing concern due to the high number of tragic deaths in agriculture related activities annually, representing the biggest sector for work-related deaths. Similar accidents occur each year, with livestock, machinery and falls from heights three of the main causes of farm deaths.

“It is particularly important that there is vigilance on farms as the summer period means that more and more children will be spending time on the farm. It is vital that the Government sufficiently fund information and best practice health and safety campaigns and look to tackle the most vulnerable groups such as the young and the elderly.

“I believe that farm safety can be better promoted by educational provision, increased on the ground HSA health and safety best practice advice, along with financial assistance to eliminate farm place hazards,” said Mr Collins, who calls for a farm safety programme in schools similiar to the road safety one.

“I will be raising this matter with relevant government ministers to establish why such a drastic cut has been applied for farm safety initiatives in 2016. It cannot be justified given the high number of deaths on farms each year,” he concluded.