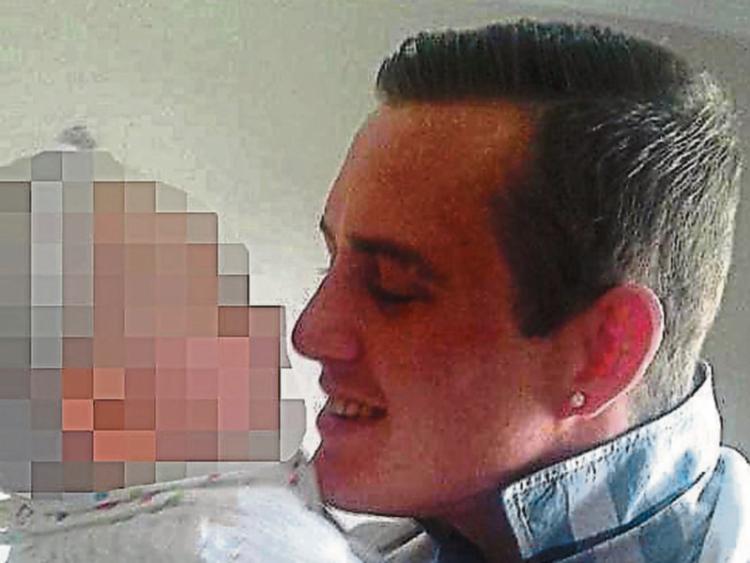 AN INQUEST into the death of a man in his 20s, who lost his life following a boating accident in Castleconnell, found that he drowned despite numerous attempts by friends and emergency services to save his life.

Noel Quinlivan, 27, of Scanlan Park, Castleconnell, died after he and three friends were “flipped out” of a boat that capsized at the World’s End, in the early hours of February 4 this year.

Limerick Coroners Court heard that Mr Quinlivan and his friends walked to World’s End “for a joint” after consuming alcohol at a house, around 2am.

The court heard that they spotted a steel boat tied to a compound fence by a “light string”. They then entered the river on the boat, and got into difficulty after the boat was moved away from the land by the strong current.

One friend, Daniel Coffey, told the court: “We tried to make our way back but the boat took on too much water. We let go of our oars and braced the impact.”

The boat then hit a rock under the water, which “flipped” the four men into the river.

Friend Damien Keane, who gave evidence this week, said that Mr Quinlivan was attempting to keep his head above the water, after he “lost his step” and became trapped between the boat and nearby trees.

While Mr Keane and friend Michael Hickey  were trying to keep the deceased above the water, Mr Coffey was unable to assist as he was dragged by the strong currents, the court heard.

Mr Keane said that “it was a miracle” that he was able to phone the gardaí whilst in the water. Gardaí were notified of the incident at 4.25am and arrived at the scene at 4.35am, moments before Limerick Fire Service and Limerick Marine Search and Rescue.

When the Fire Service rescue team had to “rev their boat” to reach the deceased, this caused water to go over Mr Quinlivan’s head, Mr Coffey said.

"It wasn't their fault. They were trying to find a way to help,” he said, adding that the rescue team “changed their approach and rescued me”.

Stating the medical evidence, coroner Dr Tony Casey said that there was 300ml of liquid in Mr Quinlivan’s lungs and that his lungs were “heavy”, concluding that the cause of death was drowning. He added that there was cocaine substances found in his body but “not at a toxic level”.

Mr Keane said: ”I wish we had done enough to save his life. He died a hero.”

Mr Coffey stated that he discovered a plug at the bottom of the boat, adding: "If I had noticed that from the start, I would not have got into the boat."