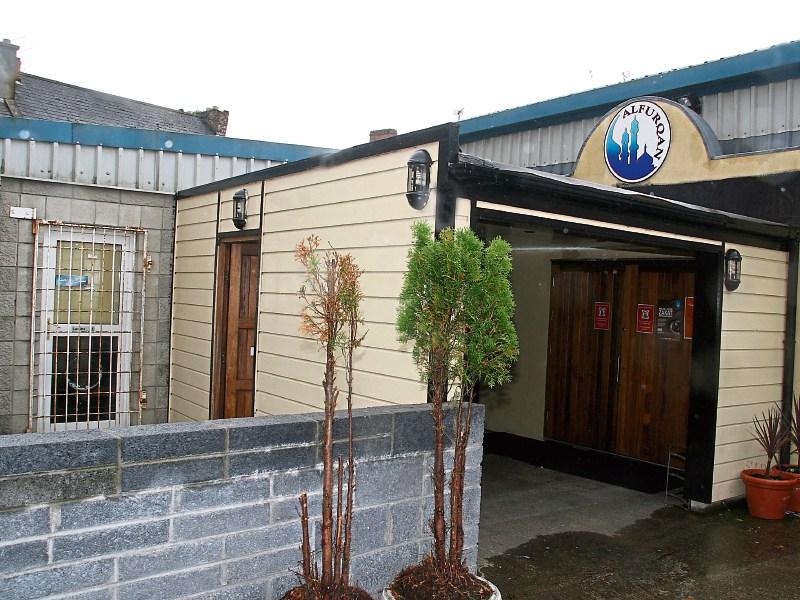 The Al-Furqan Muslim Community Association will turn its workshop into a larger place of worship Picture: Adrian Butler

A CITY centre mosque and Muslim community centre is set to see a significant expansion over the coming months, after the green light was given to extend its worship facilities.

The Al-Furqan Muslim Community Association received planning permission from Limerick City and County Council to transform its workshop, on Windmill Street, into a larger place of worship.

The expanded hall will provide for hundreds of daily worshippers from the estimated 2,000 members of the Muslim community in the city and county.

According to records submitted to the planning office, up to 400 people attend the centre on a daily basis for prayer services.

On one day, 343 visited the centre. Most worshippers are within walking distance of the popular community facility. Of this number, 323 walked to the Al-Furqan Muslim Community Association, 11 drove or cycled, and nine used public transport or taxis.

Abdullah Hassan Jaribu is the Imam of the centre.

Local businessman, Foysal Khan, who frequently attends the place of worship, said that there would be a “shortage of space” if the community centre did not progress its expansion.

“This is absolutely great and positive news. We have always been looking to improve the centre, with the inclusion of extra facilities, such as more bathrooms and improving wheelchair accessibility,” he said this week.

In June, the community celebrated Ramadan, a month of intense prayer and fasting, which brought up to 1,000 people to the Windmill Street centre, on some days.

During the Eid al-Fitr celebration — one to three days of spiritual thanksgiving and social gatherings after Ramadan — around 1,500 people attended the centre.

Mr Khan said that this expansion will make the centre “more self-sufficient”.