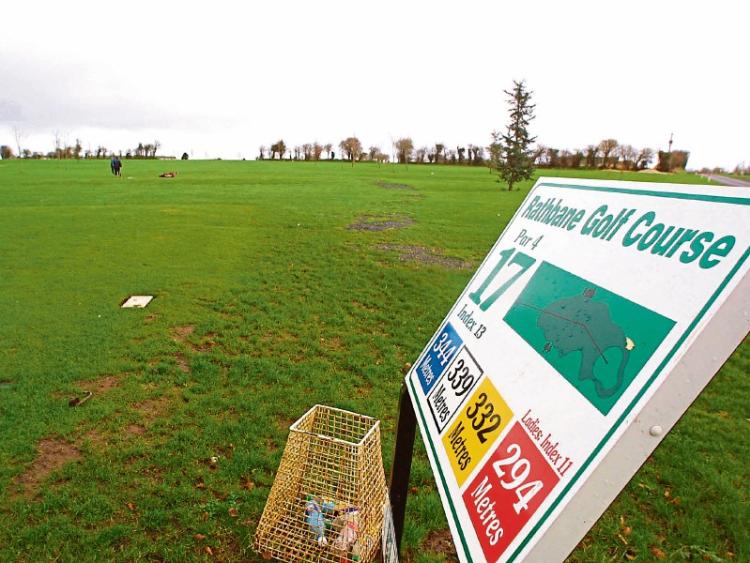 RATHBANE Golf Club, which is currently seeking new management, has seen “great improvements” since concerns over its main-tenance were raised by members two months ago.

According to Limerick City and County Council, the procurement process for the golf course management is to reach completion within the next four weeks.

Mack Trading is currently managing the course until a new management is put in place, after they previously sought to withdraw from the management in 2014. It is understood that approximately €500,000 has been set aside in the council’s December 2016 budget, in order to restore the course to its former glory.

Fianna Fáil councillor Jerry O’Dea called on the council, at this week’s metropolitan district mee-ting, to examine the operation of other council-run golf courses in Cork and Dublin, in order to compare and evaluate the operation of the Rathbane facility.

“I first highlighted this issue when I first came to the council about two years ago. The issue has been ongoing since, and two months ago the procurement process still hadn’t reached completion and the course was in a terrible state.

“Thankfully, the council took on board the representations and a big push has gone on in getting the course playable for the whole summer. For example, previously, competitions have been cancelled, visiting clubs were not able to play the course. It was an embarrassment to the city and the members, to be honest. There is a great loyal bunch of people up there, who work really hard,” he told the Leader this week.

He added that there has been a “fantastic vibe” in the club in recent times.

“They are delighted to see that efforts are being made to reclaim the club and to take it out of disrepair. That municipal golf course is a huge asset. The council, historically, has spent a lot of money getting it to where it is. So, I am calling for a plan to go forward. The best way to do that is to look at what other places are doing.”

His party colleague said that he has received numerous calls from current and retired members on the golf club’s status, and suggested that the Limerick Sports Partnership could get involved.

The new management will oversee operations for five years, the council stated.