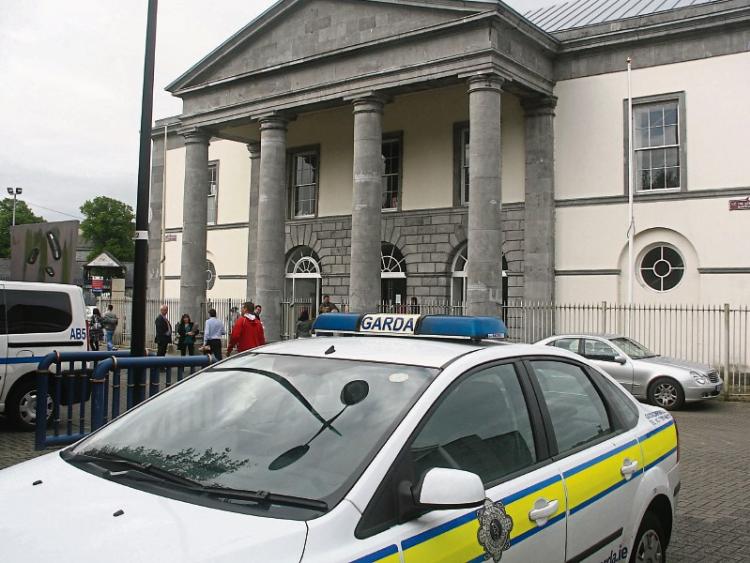 A DRUG user has admitted storing cannabis worth more than €12,000 in the basket of a lawnmower at his home.

Keith Millar, aged 30, who has an address at College Park, Corbally, pleaded guilty, at Limerick Circuit Court, to possession of 600 grams of the drugs for the purpose of sale or supply.

During a sentencing hearing, Detective Garda Damien Kennedy said the drugs were seized during a search of the defendant’s home on June 12, 2014.

He told John O’Sullivan BL, prosecuting, that most of the drugs were found in a plastic container, which was concealed in the lawnmower while a smaller quantity was found inside the house.

While the defendant is a drug user, Detective Garda Kennedy told the court he does not believe he is an addict.

Judge O’Donnell commented the quantity of drugs seized was significant and he said he wanted time to consider the contents of a probation report.

Millar was remanded on continuing bail until October 5, next.