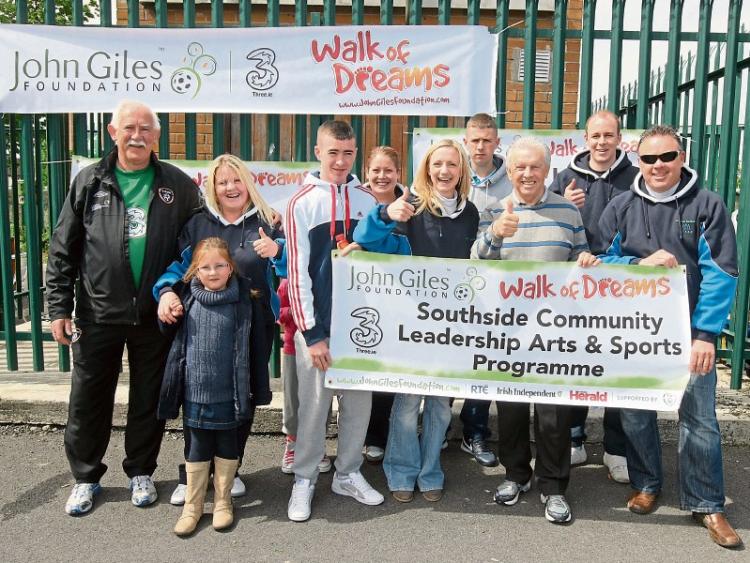 AN initiative which provides education and training to southside youths has been axed.

The Southside Community Leadership Arts and Sports Programme (Clasp) will no longer run from this September after the Limerick and Clare Education and Training Board (LCETB) pulled the plug.

This is due to the fact its own funding from the Solas education and training authority was reduced.

And it has emerged that a similar programme, the Abbey Youth Initiative, based at the King’s Island is to also fall victim to the axe.

There is upset at the cutting of the Clasp programme, which has been running from LEDP in Roxboro for seven years.

Designed for young adults between 16 and 35 who left school early, the scheme takes in 17 each year. It took in a variety of skills including communications, community development, community participation, fitness, art and design, computer skills, plus prep for work and safety awareness.

Qualifications were delivered up to Fetac level three, while participants also earned other skills in terms of first aid, and completing the Gaisce awards programme.

In previous years, the FAI, Limerick GAA and Munster Rugby had all supported the programme, as had the arts office at Limerick City and County Council.

One source close to the scheme said there was already huge interest in next year.

Although only two staff were employed by the programme, a number of other service providers will be left counting the cost.

An LCETB spokesperson confirmed the cessation of the training programme.

But they said a number of other programmes are in existence on the southside, which will serve those who would have taken advantage of Clasp.