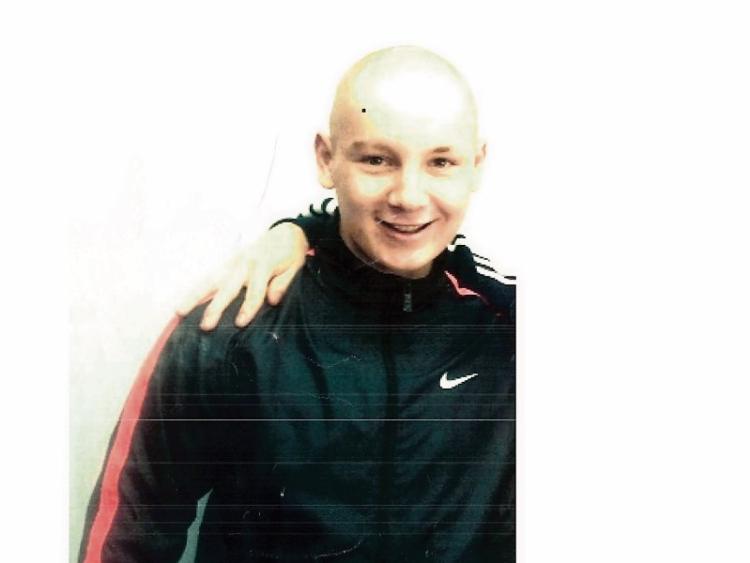 Gardai at Roxboro Road are hoping to locate Morgan Ryan

Gardai have launched a public appeal for information on the whereabouts of a teenage boy who has not been seen for a number of days.

17-year-old Morgan Ryan, who was last seen on Tuesday, is described as being 172cm (5'8'') in height with short shaven red hair and hazel coloured eyes.

There is no information as to what Morgan was wearing when last seen.

It is the second time in less than a month that Morgan has gone missing.

He was the subject of a separate national appeal at the end of June but was located in Dublin three days later.