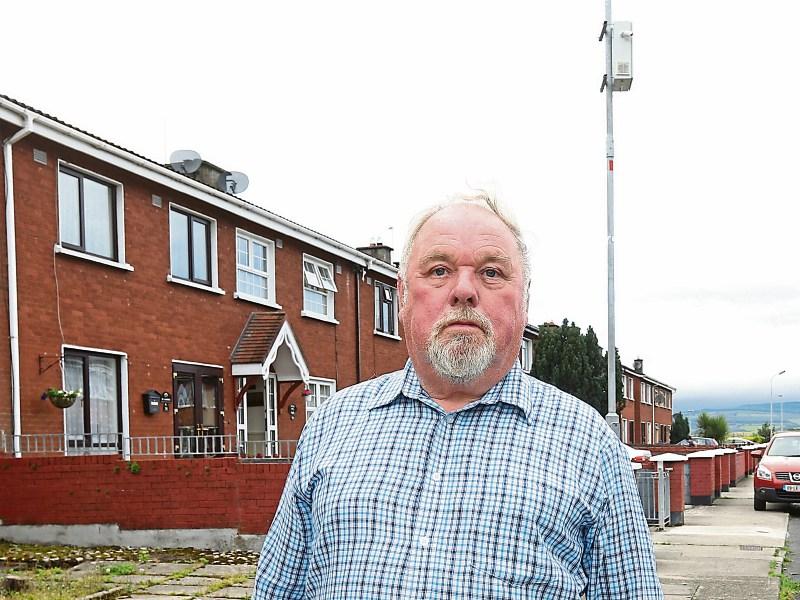 Gardai are investigating reports that a CCTV camera was damaged near the home of former Mayor John Gilligan earlier this week.

The incident is alleged to have happened at Lee Estate on the northside of Limerick city on Wednesday night with Cllr Gilligan describing it as “sinister”.

According to a report in the Irish Examiner, three men wearing balaclavas were seen in the area at around 11pm.

It is understood the men fled the area after they were disturbed by a neighbour of the independent councillor.

It is understood the camera, which was installed as part of the regeneration programme, is owned by Limerick City and County Council.

Gardai have not commented on reports the incident was connected with an appearance by Cllr Gilligan on RTÉ television following the sentencing of brothers Brian and Kieran Collopy for drugs offences on Wednesday afternoon.

Cllr Gilligan has not been contactable this Friday morning.

A spokesperson for Limerick City and County Council said the local authority would not be making any comment.