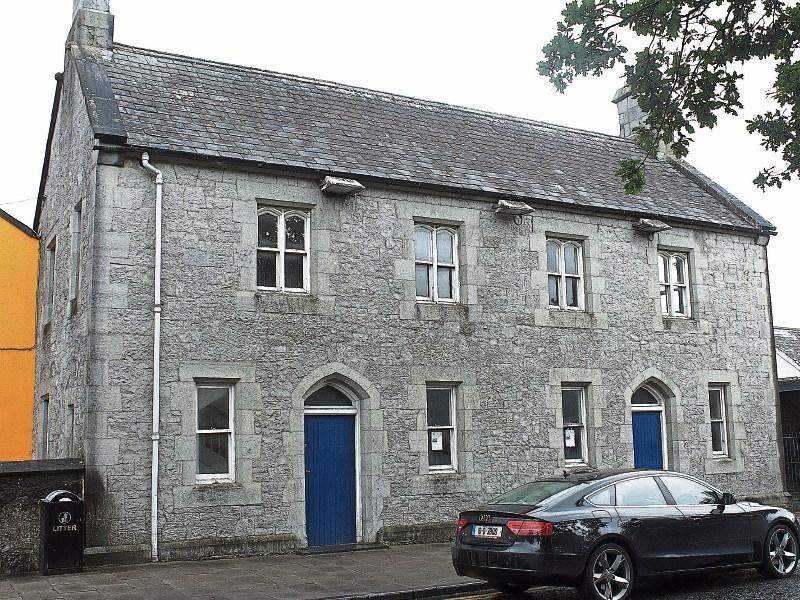 THE sale of Adare courthouse to businessman and publican Charlie Chawke cannot be finalised until planning permission for the historic building has been obtained.

This emerged at Monday’s meeting of Limerick City and County Council when councillors agreed to dispose of the building.

Earlier this month, the Limerick Leader reported that Mr Chawke hopes to transform the courthouse into a heritage restaurant and a home for some elements of local history.

Now Adare Rathkeale councillor Stephen Keary has raised concerns that the condition attached to the sale by the council could delay the project.

The new owner has to get planning permission before the sale is closed, Cllr Keary explained. “But that sale might not close for five years if the conservation officer gets his claws into it,” he said.

If this had been done,  the whole project could have been expedited, he said. “I have concerns there will be hold-ups,” he said, stressing that he wholeheartedly welcomed Mr Chawke’s proposals. “I wish it well.”

The protected status  attaches not just to the building but to its curtilage, fixtures and fittings, Mr Cassidy explained and this includes the old judge’s bench which is still in situ.

“We are not saying the judge’s bench has to be kept in perpetuity,” he went on. “ But  If it is to be removed, you follow the preservation by record procedure.” This would allow it to be sold or stored, relocated in a suitable museum or repurposed. He also mentioned the “magnificent trusses” in the upstairs courtroom. “They speak volumes to the character of the building,” he said.

“We are seeking to preserve in actuality or by record those elements that are of significance,” Mr Cassidy said and he was optimistic about the success of the project.  “We are endeavouring to ensure the appropriate way forward for the building. It is an important part of our social heritage.”

Mr Chawke told the Limerick Leader he was working with conservation architects on his plans for the building. The price on building was €350,000.