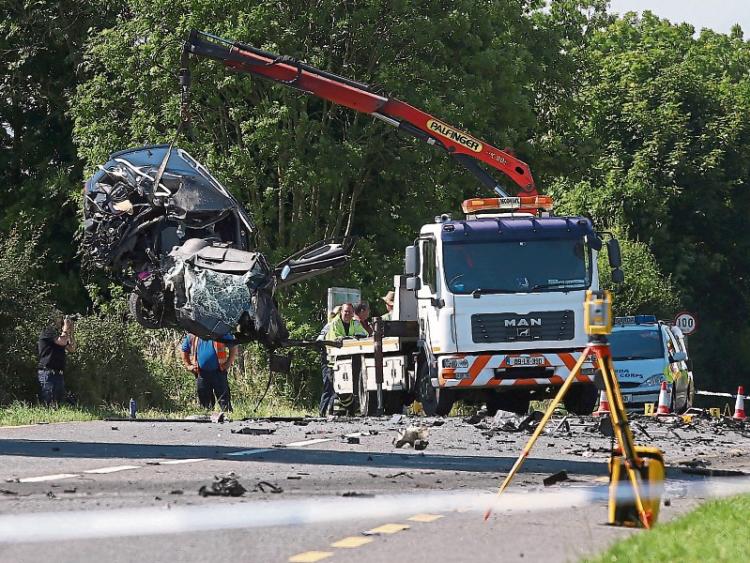 The wreckage of the car is lifted to a recovery vehicle at the scene where Marco Velocci, 28, and his son Alex,3, were killed Picture courtesy of the Irish Independent

STATEMENTS by a truck driver involved in a fatal collision in which a father and son were killed in Limerick this week, as well the evidence of a motorcyclist who was first on the scene, will be “crucial” in determining the outcome of a murder-suicide investigation, say gardai.

Marco Velocci and his three-year-old son Alex were killed instantly after a black Audi being driven by the 28-year-old was involved in a head-on collision with a truck on the N24 Limerick to Tipperary road just 2km from the village of Oola shortly before 8.30am on Tuesday.

The little boy's mother Jodie Power, 26, suffered a broken arm and a number of stab injuries during an argument at her home after which the boy's father took his three-year-old son.

Ms Power remained in University Hospital Limerick this Wednesday where she was due to have a minor operation on her arm.

Post mortems were carried out on her three-year-old son and former partner, a carpenter, at University Hospital Limerick also this Wednesday before the bodies were to be released to their families.

According to locals, the families were waiting for relatives to return from abroad before finalising funeral arrangements.

This Wednesday morning floral tributes, including a small blue teddy bear had been placed at the roadside where Alex and his father lost their lives.

“RIP you little angel. We love your dearly - your little buddies’ read one tribute.

Oola GAA club cancelled matches which were due to take place on Tuesday night and this Thursday night as a mark of respect to the families.

Locals who knew the families said they were ‘numbed’ by the tragedy.

“We were all looking forward to the hottest day of the year but for us it’s our darkest,” said one local man on Tuesday.

One neighbour of both the Velocci and Power families on Old Road in Oola said the mother, father and son had all been seen out for a walk just the evening before the tragedy “and everything seemed to be fine”.

The couple had broken up two years ago but Mr Velocci had shared custody of their son who lived with his mum in a rented bungalow at The Glebe near Oola Community Centre.

Gardai at Bruff received a report on Tuesday morning about a domestic dispute at the house as they were driving to the scene of the fatal crash, initially not knowing that both incidents were connected.

It has emerged that Mr Velocci had stayed in his former partner’s house on Monday night and that an argument took place at breakfast time.

The young mother who has a nine-month-old baby from another relationship is said to be distraught. 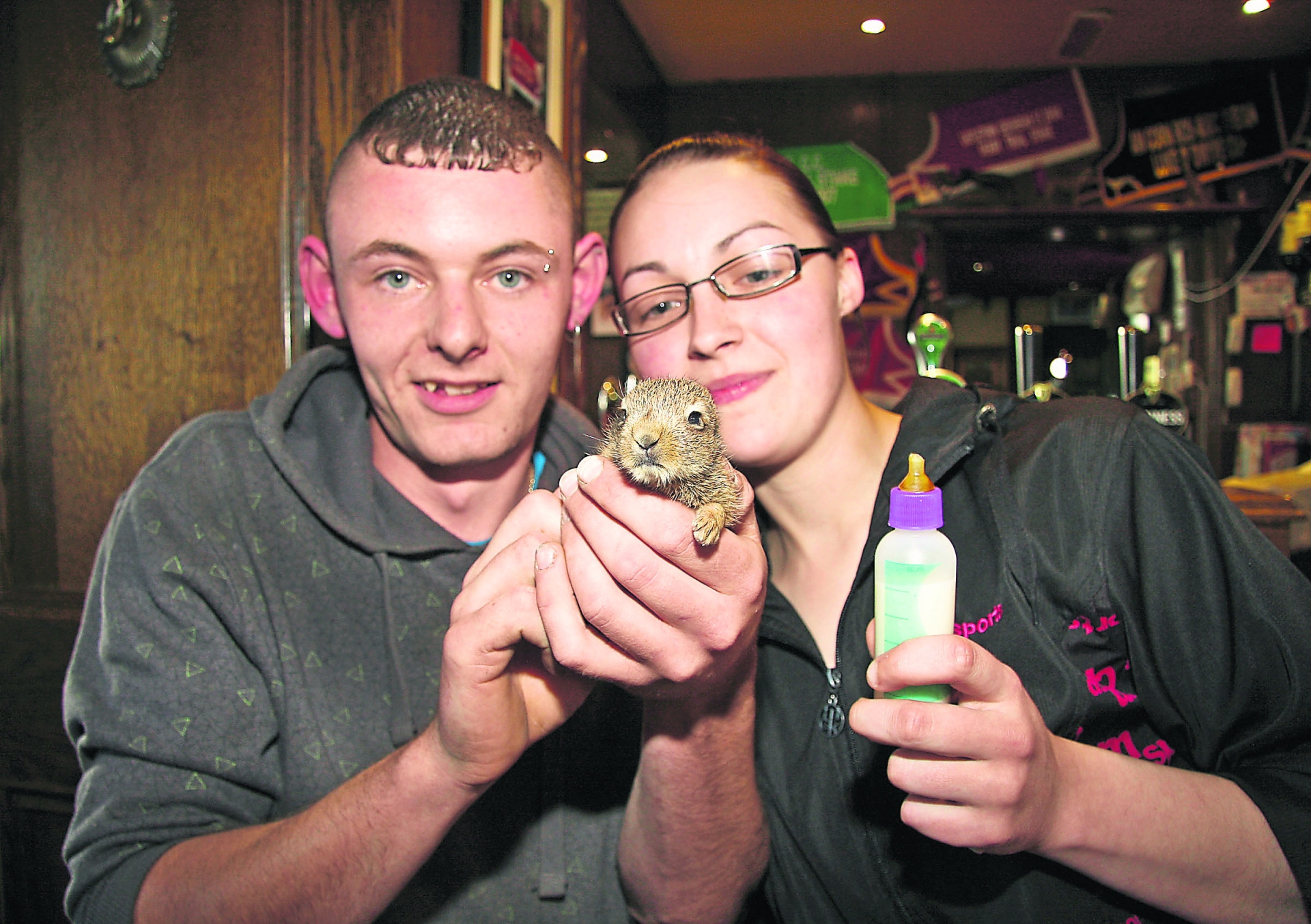 A number of people who witnessed Tuesday morning's fatal collision have told gardai they saw Mr Velocci's black Audi estate being driven into the pathway of the oncoming truck which was travelling on the N24 towards Tipperary. The driver of the truck was uninjured but was said to have been treated for shock.

A motorcyclist, almost caught up in the collision, was first on the scene and was too traumatised to be interviewed by gardai on Tuesday.

Inspector Luke Conlon of Bruff garda station said their statements will be crucial in determining how the incident happened as well as the timescale of events.

“There is an awful lot of speculation out there but until we can put the facts together and what the stories are, everything else is just speculation,” said Insp Conlon who praised the local emergency services for their professionalism.