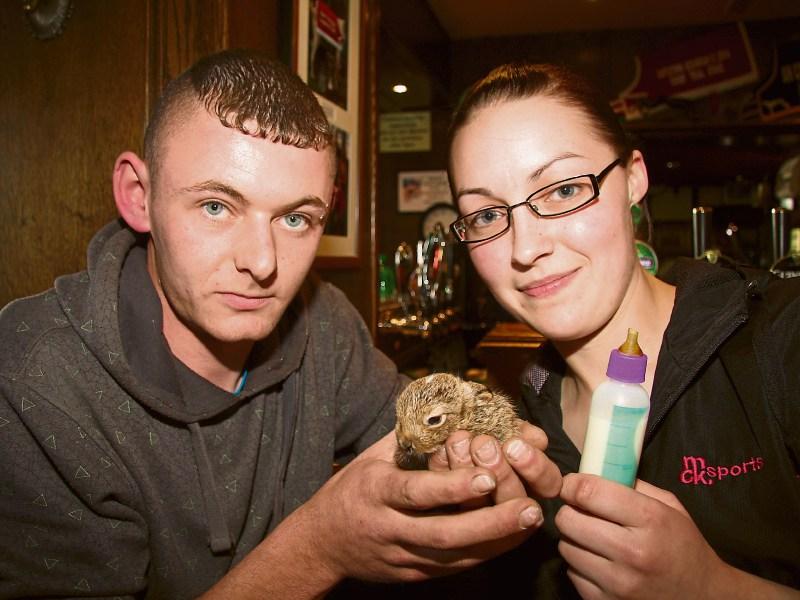 Happier times; The late Marco Velocci pictured in 2010 with his then partner Jodie Power. The couple spoke at the time about nursing a baby hare back to health Picture:Michael Cowhey

GARDAI are investigating the possibility that the tragic death of a three-year-old boy and his father in a road collision in Limerick is a case of murder-suicide.

Marco Velocci, 28, and his son, Alex, 3, were pronounced dead at the scene of the collision on the Limerick to Tipperary stretch of the N24 on Tuesday morning.

At approximately 8.35am gardaí received a report of an incident at a house in Oola in which the boy’s mother, Jodie Power, received a number of injuries and was taken by ambulance to Limerick University Hospital.

“When both incidents were reported they were reported simultaneously. While we might have our suspicions we had to still confirm everything. We are exploring the possibility that it might have been a murder-suicide,” said a garda source, of the collision. 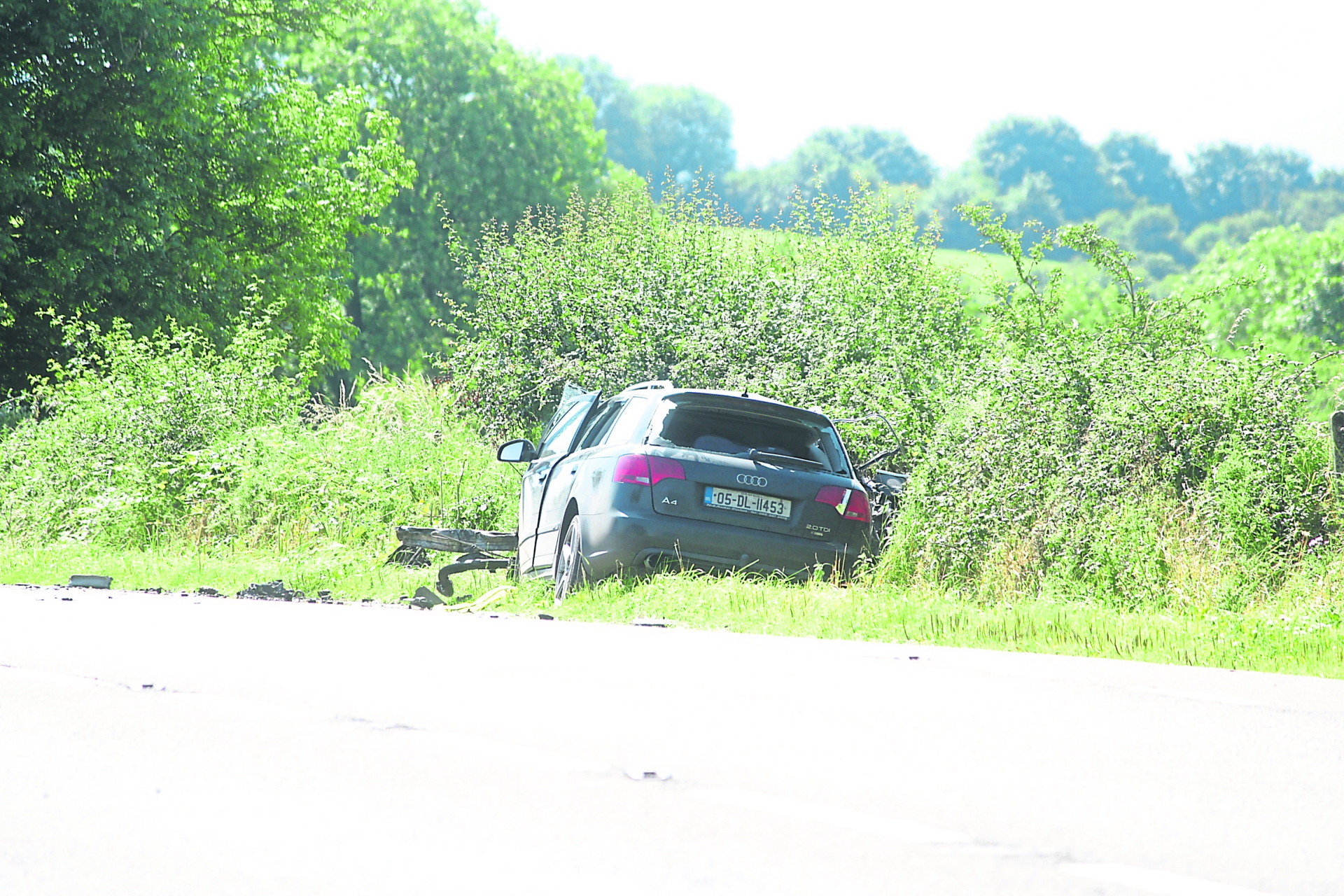 It is understood that Mr Velocci, a carpenter, and Ms Power who resided at The Glebe, Oola, had been in a relationship for a considerable period of time in the past but had split up.

Ms Power is understood to have sustained a broken arm during Tuesday morning’s incident and a number of cuts that are not believed to be life threatening.

Mr Velocci and his son left the house and were then involved in a head-on collision shortly after 8.30am at Brook’s Bridge between Oola and Pallasgreen.

The driver of the truck was uninjured but was said to have been treated for shock.

Locals in Oola described their shock on learning of the tragedy.

“They are well known in the area - it is major, major devastation,” said Tom O’Halloran of Oola Post Office.

“Local people are absolutely numbed. It’s unreal - something that you read about that happens some place else but you don’t ever realise it will happen at home. Tragedy knows no bounds,” he added.

The road was closed for a number of hours on Tuesday to facilitate an examination by Garda Forensic Collision investigators.

Gardai have appealed to anyone who may have witnessed the collision to contact them on 061 382940.