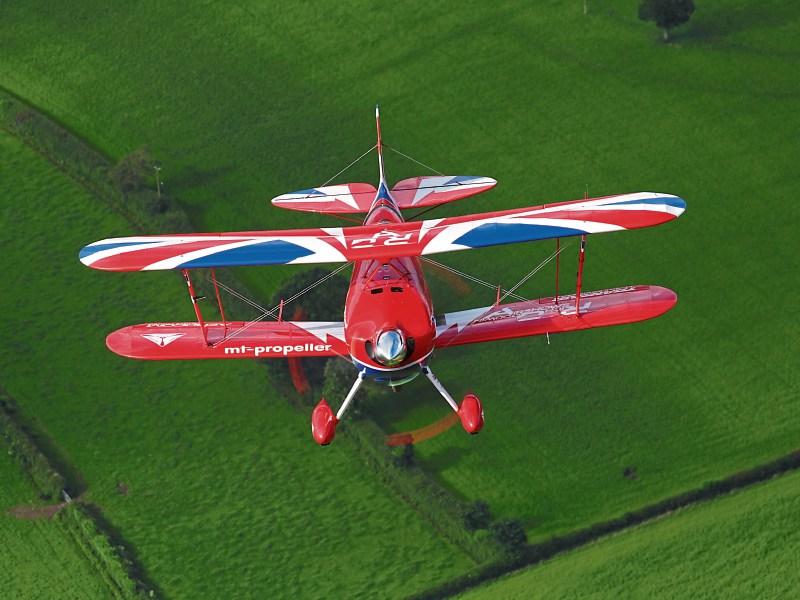 THE organisers of this Sunday’s air show in Foynes are promising “absolutely spectacular” performances from some of the world’s top aerobatic acts.

Now in its third year, the Foynes air show will feature 17 acts from Britain and Ireland.

Gerry Humphreys, air show director said: “This year we have an exciting line up of classic and aerobatic aircraft with something to interest everyone.

“There really is something for all the family and completely free.”

Among the aircraft taking part will be a Stolp Starduster and a lovingly restored 1930’s Belgian Stampe as well as two Russian mini MIG biplanes and The Ravens, a crack five aircraft formation aerobatic display team from South Wales.

Making their debut at this year’s show are Lauren Richardson, the UK’s top female aerobatic pilot; The Wildcats, a dynamic duo from Norfolk; and ex-RAF pilot Richard Goodwin whose performance in a highly modified ‘Muscle’ Pitt’s Special is set to be one of the highlights of the show.

Alongside the aerial displays, there will be a host of entertainment on the ground, with music, food stalls, face painting, children’s performers and more. Other activities include an air-sea and cliff rescue and a water safety demonstration. The entertainment starts at 12.30 with a recital by The Band of An Garda Siochana which will be followed by a variety of musical acts throughout the day.

The air show itself gets underway at 3pm. A park-and-ride facility will be available with buses running between the carpark and the village at regular intervals.

”My advice to people is to make it a day for yourself. Come in early, park up and enjoy the day,” said Margaret O’Shaughnessy of Foynes Flying Boat and Maritime Museum.