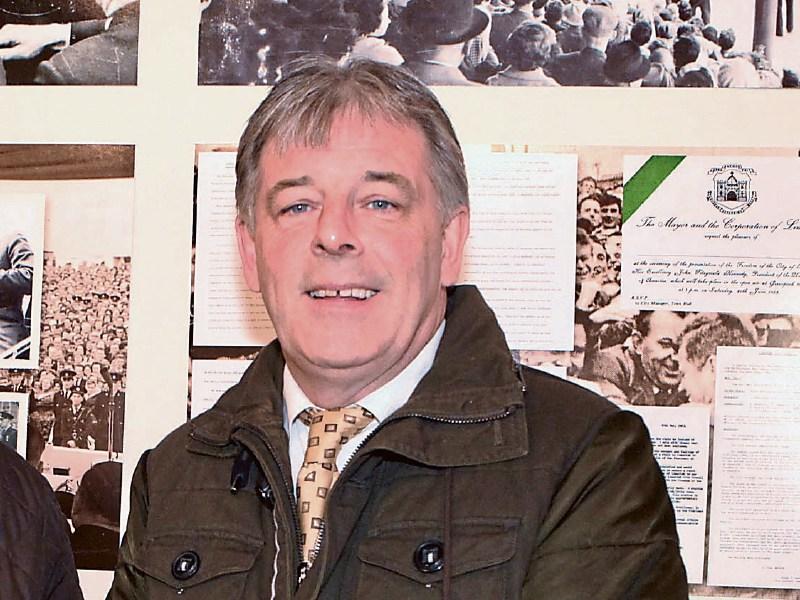 IT WAS proposed the council appoint a tourism officer “immediately” after part of County Limerick  “nearly missed out” on being included in Ireland’s Ancient East.

The Cappamore-Kilmallock municipal district meeting heard that while part of the county was originally included in Ireland’s Ancient East it then came under review due to questions regarding geography.

Ms Slattery said that Ballyhoura spent months engaging with Failte Ireland to prove that Limerick deserved its spot. It was agreed that the part of County Limerick east of the N20 would be included.

Cllr Donegan said he felt “embarrassed” listening to the presentation.

While Limerick was not included in the original Wild Atlantic Way, the route to Foynes from Tarbert was later added.

"A lot of the claims are bogus, we are closer than some of them," said Cllr Ryan.

The benefits to Limerick from inclusion in Ireland’s Ancient East will be capital funding support for projects, signage, orientation panels, guidebooks, visitor guides, and an increase of tourists.

Launched last year, it aims to tap into 5,000 years of history and has the potential to deliver an extra 600,000 overseas visitors and increase visitor revenue by almost 25% to €950m in the region by 2020, according to Fáilte Ireland. The concept is of a compact touring region full of Irish history that visitors can enter at any point and explore at their leisure.

The "relaxing journey of discovery" is seen as a follow up to the Wild Atlantic Way.

Cllr Lisa Marie Sheehy said there is “massive need” for Limerick City and County Council to have a tourism officer.

”It is really important as we have so much to offer as a county and we need to get it out there,” said Cllr Sheehy.

“We have so much to offer here. It is a blind spot that we don’t have the representation of a tourism officer,” said Cllr Teefy.

Cllr Ryan said many American tourists get off the plane in Dublin, jump on a tour bus, visit the Rock of Cashel and then onto Killarney.

“They don’t know we exist. We are being bypassed. Well done on the inclusion in Ireland’s Ancient East,” said Cllr Ryan.

Ms Slattery said overall it could be 2017 before an impact is seen visibly in terms of visitor numbers.

“However, the hope that this area can begin to be seen as a touring destination in its own right and potentially improve our overnight stays is a very positive spin off for the region and important that our heritage and cultural attractions gain recognition is also a very positive step,” said Ms Slattery.