Comment: University of Limerick damaging its own hard-won reputation 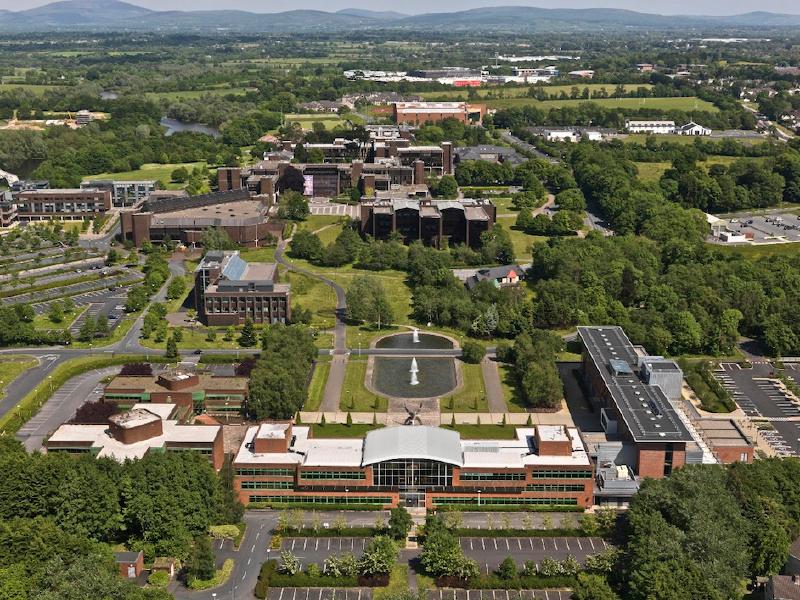 THE University of Limerick owes its former employee Leona O’Callaghan an apology. Any reasonable person assessing the facts of her situation will reach that conclusion. UL’s continuing refusal to admit that it failed her in any way shames the university.

Those are strong words, and as a UL graduate I regret having to write them on the front page of a newspaper that has highlighted the university’s many achievements for more than 40 years. But what’s wrong is wrong, and UL’s proud history is all the more reason why some of us who have followed this controversy closely are utterly dismayed by the truculence that has characterised the university’s response from the very beginning.

It is nothing less than a travesty that this brave and honourable woman, who was effectively branded a liar by UL, now feels compelled to walk away from the fight to restore her good name.

Leona has made that decision for the sake of her family, and her own mental health. It is the right decision, because her health must come first, but it should never have come to this.

The recent Mazars report into activities at UL referred to “a culture of inappropriate claims”. It vindicated entirely the person who first brought these questionable claims to light, while trying to do her job conscientiously: Leona O’Callaghan.

UL, at that point, should have had the humility and the decency to recognise that their former employee had acted correctly. It should have apologised for rejecting her out of hand, and insisting that she was wrong. That was the gist of a letter written by the UL president, Don Barry, to the Public Accounts Committee in 2012.

That letter hurt Leona O’Callaghan deeply and she continues to feel distress over UL’s refusal to admit she was correct to raise her questions.

The Higher Education Authority has found that it has no effective powers to hold UL to account. It has the will, but not the way. That is unacceptable and it must change. Likewise the Department of Education has met robust resistance in trying to sort this mess out.

For UL, sorry seems to be the hardest word. But in digging in, it is doing more than causing hurt to decent people like Leona O’Callaghan. Alas, it is damaging its own hard-won reputation.