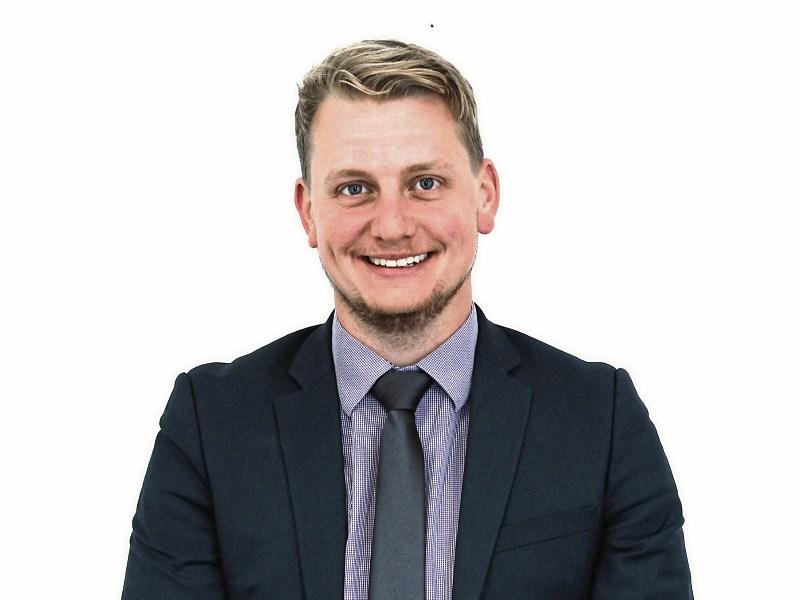 The Canadian, who is based is Dublin and transitioned from female to male in his late teens, said it was “an honour and privilege to be the first trans grand marshal of Limerick Pride”.

The Pride 2016 festival takes place from July 11 – 17, with the centrepiece being the parade taking place in the city on Saturday, July 16,

The upcoming festival will showcase a city that is “truly open and accepting”, using the theme #UnitedColoursofLimerick as its rallying cry, organisers have said.

Lisa Daly, chairperson for Pride, said there was a “fantastic line-up” with “something for everyone”.

“We want to welcome everyone to join us in celebrating LGBTI culture in Limerick and show Limerick for the truly open and accepting city that she is,” said Ms Daly.

She said Pride 2016 would “build on the success and positive energy of previous years,  promoting community spirit, community engagement and celebration”.

Events include a Pride Wedding show, an Open Mic night, a Mezz Ladies’ night, the T’was the night before Pride event and more will all take place over the week, while the Hunt Museum will host PrideFest 2016 after the Parade on July 16, with an after-party in Dolan’s.

Former RTE reporter Charlie Bird will launch A Day in May photographic exhibition – marking the historic passing of the Marriage Equality Referendum – in the Belltable on Monday at 6pm, which will remain open to the public until Friday.

And Nevsail Watersports, which operates kayak tours and other activites on the Shannon in the city, will host a 50% off day on Saturday, July 16, to mark its support for Pride.

For a full list of the events, see http://limerickpride.ie.