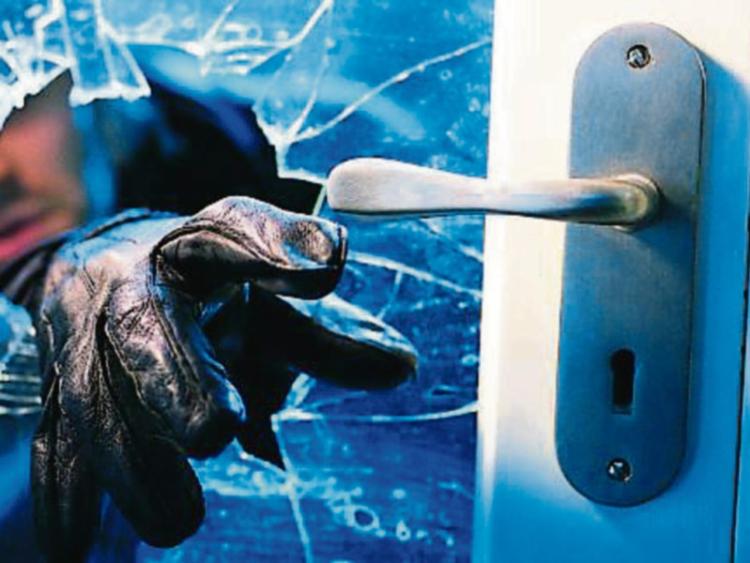 The number of burglaries fell by almost 12% during January, February and March

THE number of reported theft-related offences in Limerick has fallen to its lowest level in almost a decade.

According to the latest Reported Crime Statistics, which have been published by the Central Statistics Office (CSO) there were 747 incidents of theft across the Limerick garda division during January, February and March of this year.

According to the CSO, the number of theft-related offences during the three-month period is also the lowest for any quarter since June 2004 when there were 734 such offences.

Further analysis of the figures shows that more than a third (280) of all theft incidents during the first quarter of this year related to shoplifting offences while more than 11% (83) related to thefts from cars. There were just reported thefts from person.

Separately, burglary offences fell by almost 12% during the first quarter of this year.

According to the figures, there were 236 burglaries across the Limerick garda division during January, February and March - down from 268 during the final quarter of 2015.

The number of reported burglaries was the lowest of any quarter since the second quarter of 2014 when there were 224 burglaries.

While burglary and theft offences fell significantly during January, February and March there were increases across several categories of crime.

The number of reported rapes and sexual assaults increased by a third from 26 to 39 and there were three incidents of child neglect or cruelty - compared to zero for the same period last year.

While incidents of drink-driving fell by 19% the figures show there were 72 such offences during January, February and March as well as four incidents of drug-driving.

There were 46 serious assaults during the first quarter of 2016 and to incidents involving the discharge of a firearm.