Mayor of Limerick says city is praying for toddler

ACCIDENT: YOUNGSTER IN HOSPITAL AFTER FALL 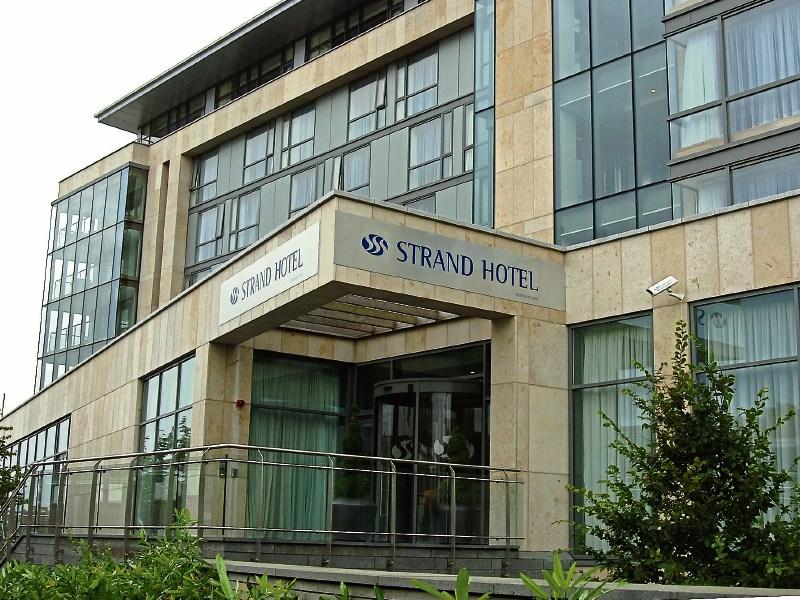 The incident, which saw young Neil Shanahan, 2, fall from the top floor of the Strand Hotel has led to an outpouring of support and solidarity for his family

THE Mayor of Limerick is hoping to meet the family of the toddler who fell off a hotel balcony to impart the city’s wish he pull through.

Cllr Kieran O’Hanlon says he has received many calls to his office from people concerned about the welfare of two-and-a-half year old Neil Shanahan, who remains in Temple Street children’s hospital in Dublin.

Sources have indicated the condition of the youngster from Farranshone has improved marginally, but his parents Martina and Tommy are remaining a constant vigil by his side.

Neil fell from the top floor balcony while a fundraising day was taking place at the hotel.

The gathering was held on the ground floor of the hotel but it's understood the toddler made his way into a lift and managed to travel to the sixth floor where he climbed out onto a balcony and fell 20 metres. A frantic search was launched within seconds of his parents noticing he had gone missing.

Mayor O’Hanlon said: “It is a living nightmare for his family. Our thoughts and prayers are with him. Sometimes we believe in miracles, and hope he will pull through.”

The mayor – a father-of-four and a grandfather to two toddlers – added: “Parents can do everything they can to mind kids, but you turn your back for a minute and they are gone. It’s very hard. It is so difficult.”

He also expressed his sympathy to the Strand Hotel for how they must be feeling.

“I feel for the staff there. My brother in law, who has travelled around the world, and stayed there recently, told me he had never come across a more obliging, kind and caring staff. And that’s what they are,” Mayor O’Hanlon said.