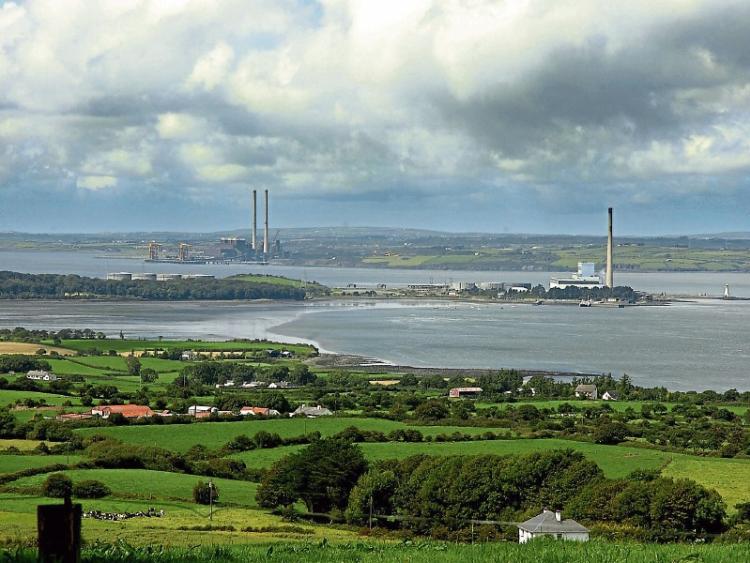 BREXIT could well prove to be the game-changer that would see the proposed Shannon LNG plant at Ballylongford become reality, according to Fine Gael MEP Sean Kelly.

BREXIT could well prove to be the game-changer that would see the proposed Shannon LNG plant at Ballylongford become reality, according to  Fine Gael MEP Sean Kelly.

“It is now more pressing than ever that we have Shannon LNG. It is of vital importance to Ireland, and to Europe, in terms of securing future energy supply,” he said.

Pointing out that Ireland’s  gas interconnector with Europe goes through Britain, he warned that this country could be left completely isolated and dependant on a non-EU country for future gas supplies.

“While Corrib supplies have eased the urgency for the moment, which at full capacity can supply up to 60% of our needs, by the early 2020s we will return to reliance on Britain for 95% of our gas needs,” he said. “Given that about half of our electricity is gas-generated, the prospect of being so reliant on a single supplier again is a cause for concern. We would be at the mercy of a non-EU country for our supply. It is a very dangerous situation,” he added. There could also be cost implications, he said.

Mr Kelly warned about this scenario when he met the new minister responsible for energy and natural resources, Denis Naughten, before last Friday’s British referendum result.

He also argued that Gas Networks Ireland (GNI) must now sit down with Shannon LNG and come to an agreement about LNG using the interconnector.

But more recently, Mr Kelly pointed out, the project has been named as a PCI or Project of Common Interest by the European Commission and was now part of European energy policy. This had opened up the possibility of a European market for Shannon LNG, he said and also comes at a time when the EU is trying to move away from its reliance on Russian gas supplies.

“It won’t just be LNG for Ireland. It will be LNG for Europe. It is a huge game-changer,” he said .

But he stressed, that could only happen if agreement over the interconnector was reached.

“If that happens, all the obstacles will be out of the way. It will be more attractive for investors,” Mr Kelly said.

“The LNG project at Ballylongford could provide 650 jobs during construction with 50 permanent jobs afterwards, we cannot overlook this opportunity and should facilitate it.

“I am slightly more optimistic now,” he continued. “But I think this is the last chance.”

It is now almost 10 years since the Shannon LNG proposal was first mooted. But decades have passed since the site in Ballylongford was earmarked for strategic developments.